Warren Buffett | Investing in the USA in 2021 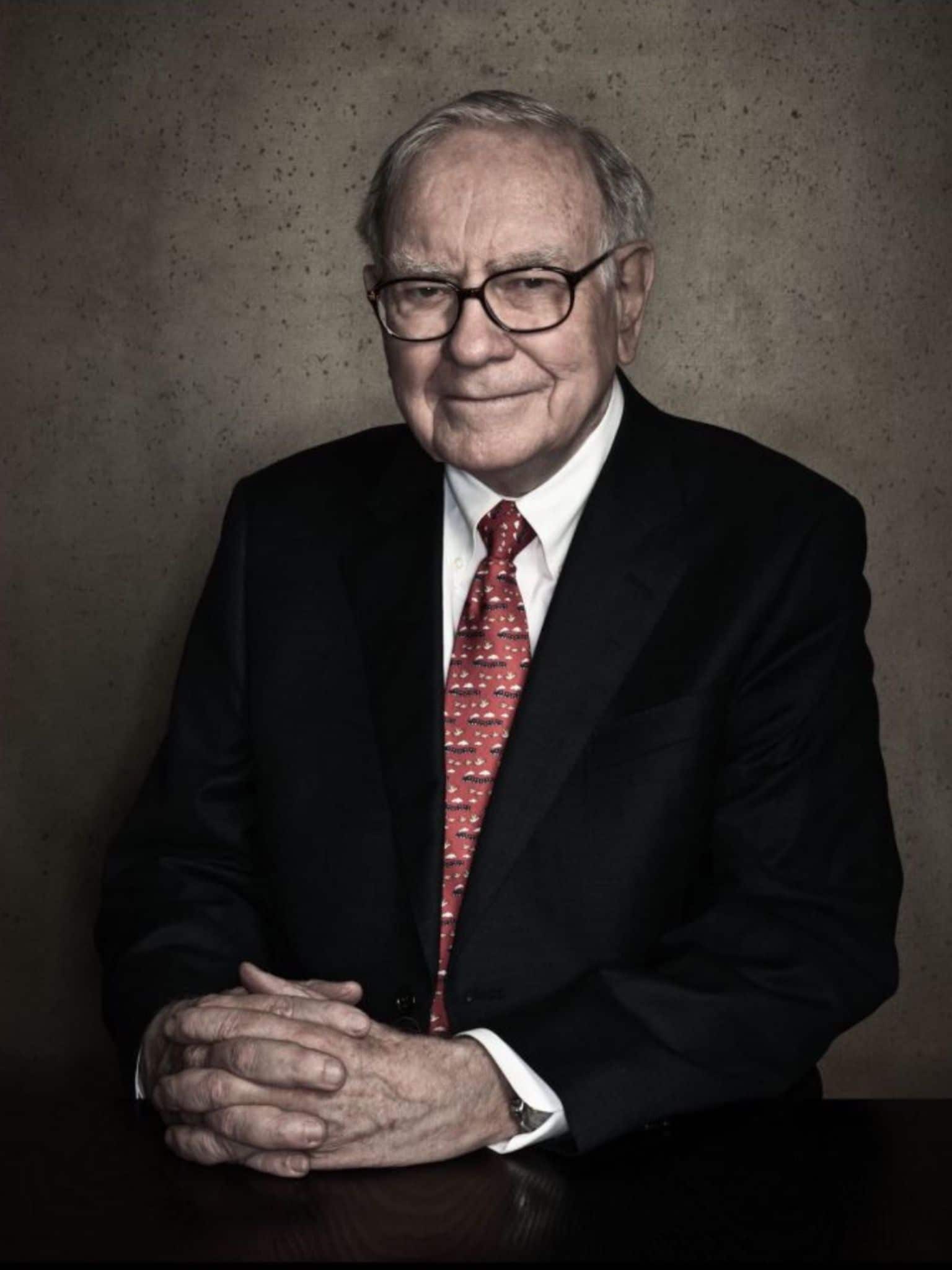 It’s no secret – we’re fans of Warren Buffett. After all, The Oracle of Omaha boasts a 9 decade track record of hugely successful investments.

In today’s article we look at his history of success, his COVID-19 response, his investment adjustments, and where he’s looking in 2021.

His investment career started as child in Omaha Nebraska. With a keen eye for investments Warren bought his first property at 14 and began his decades long run at wealth accumulation. This is why Mr. Warren Buffett is affectionately know as “The Oracle of Omaha”.

Some of his most famous investments:

Let’s take a moment to sit in awe with the fact that Warren Buffett is an active investor and hugely successful CEO – at the age of 90!

His Response to COVID-19

We got a good feel for Buffett’s thoughts and approach to the coronavirus pandemic during the Berkshire Hathaway annual general meeting, held the first week of May every year.

At the AGM Buffett was explicit in his belief that the US will come out of the current crisis stronger than ever.

“No matter how great the talent or efforts, some things just take time. You can’t produce a baby in one month by getting nine women pregnant.”
― Warren Buffett

In early 2020, Berkshire bought $1.8b of equity and sold off around $6.1b of shares, primarily in the airplane and travel industry. This is after reporting a record $50b loss in the first quarter.
Berkshire Hathaway at the end of the first quarter held $137b in assets and reported  $5.9 billion in earnings.
Buffett was believed to be waiting because of the unique uncertainty at the time. Secondly, in his own words he had said that nothing appealing had presented itself yet, and that the prices for many stocks were still too high.

At the end of the second quarter, Hathaway held a record $146.6 billion in assets and reported $5.5 billion in earnings.

“If you’re in the luckiest one per cent of humanity, you owe it to the rest of humanity to think about the other 99 per cent.”
― Warren Buffett

Sitting on a mass of wealth we assumed that he would make his move when the time was right – for him.
So what exactly did he do over the 3rd quarter?

Over the summer Berkshire Hathaway and CEO Buffett made some interesting moves, buying a record $9 billion in stock and ending the quarter with $140 bil USD in assets and reporting $5.478 bil USD in earnings.

Betting on pharma, what else?

With the big purchases in Pharma companies -before any vaccines were announced- Buffett and Berkshire are betting on a COVID rally.

Selling about 4% of their Apple stocks when trading at an all time high, and selling off $1.7 bil of Costco shares basically paid for the Pharma shares at a lower price.

News to look forward to, for their shareholders and the world at large:
How will the vaccines pan out in the next six months to year – and, will enough people be willing to take them?

OF NOTE: Warren Buffett and Bill Gates are good friends, and Buffett donates most of his wealth to the Bill and Melinda Gates Foundation, which is active in the vaccine industry.
We may see that when 4th quarter numbers are in, Berkshire made further substantial buys into the Pharma, most likely in October 2020. And, that, Berkshire is betting on a massive long term turnaround and economic recovery.

“I insist on a lot of time being spent, almost every day, to just sit and think. That is very uncommon in American business. I read and think. So I do more reading and thinking, and make less impulse decisions than most people in business. I do it because I like this kind of life.”
― Warren Buffett

So what can we learn from the moves from the Oracle of Omaha?

Buffett feels that it’s very important to watch out for one particular limiting attitude. What we call
“Keeping up with the jones”, he calls the ” the institutional imperative”.

He feels that to make the best choices, one has to be able to think rationally and independently of the masses and trends.
He makes clear that he continually works on minimizing the herd mentality from his decision making, and also looks for investments and leaders within organizations that display autonomy from popular investment trends or the current “it” thing.

And this may be exactly why at times we may doubt some of Mr. Warren Buffett’s strategies. After all, he has a reputation for doing things at his own pace, with his own timing.

In these situations, those with less knowledge, wisdom or experience may shake their heads and say, ‘no, this time he’s lost it, he’s totally doing the opposite of everyone else”.

But he doesn’t lose it. He just accumulates more and more wealth.