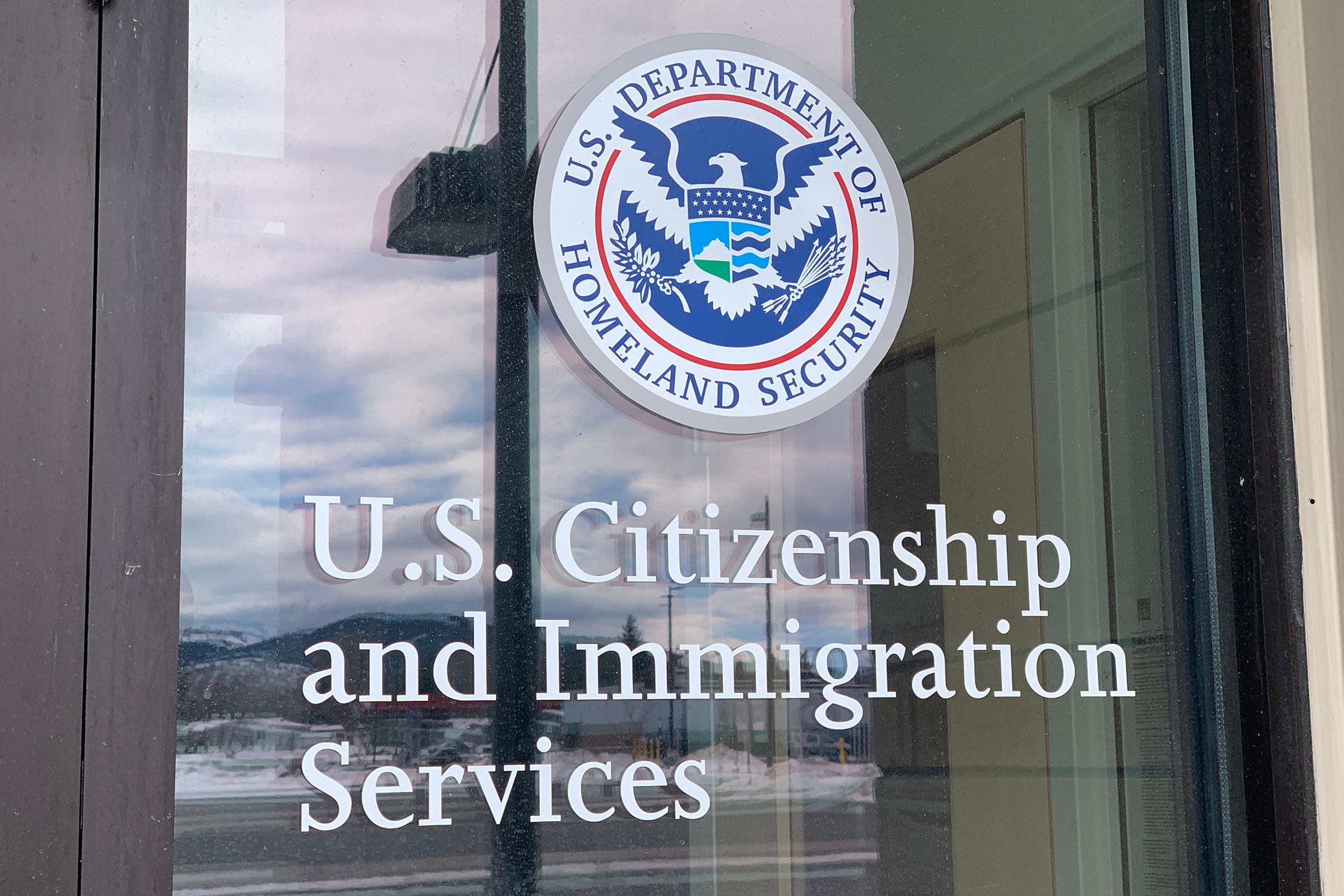 The EB-5 Integrity and Reform Act, which was passed in March 2022, requires regional centers to file new forms I-956 and I-956G by the deadline, which is December 29, 2022. But several days before the deadline, USCIS posted an alert stating that the date was cancelled, pursuant to the Behring Settlement.

The U.S Citizenship and Immigration Services (USCIS) announced that it will extend the deadline for filing forms I-956 and I-956G until more information is known to better clarify the requirements of the forms. This document must be submitted to apply for USCIS designation as a regional center.

“USCIS has not issued the guidance to previously designated regional centers that the settlement in the EB5 Capital/Behring lawsuit required,” said Robert Divine, leader of the Global Immigration Group at Baker Donelson.

In addition, he said that USCIS appears to have realized that applying Form I-956G to pre-RIA projects is too confusing. Therefore, USCIS has not given any indication as to when the new guidance will be issued or when the new deadline for I-956 and I-956G filings will be.

For her part, Laura Foote Reiff, immigration attorney at Greenberg Traurig, said: “We are not sure exactly why the agency extended the filing deadlines for the new Forms I-956 and I-956G. We believe there are concerns about the interaction between existing Regional Centers and newly formed Regional Centers and how the agency, through these new ways, can address these two distinct groups.”

Laura Foote also stated that USCIS has also extended the public comment period for both forms and other forms for an additional 30 days, ending on January 26, 2023.

“We hope the agency will review all of the comments on these forms and then come up with fair guidance on which entities should complete the forms and when,” Reiff said.

An important question that remains unresolved is what will happen if the Regional Centers do not submit the document before the new deadline. It is not known if they will be terminated, have to file a Form I-956H, file annual returns, or if any of the RIA requirements even apply to them. The decision has not yet been revealed by USCIS.

The published minutes of the October 14, 2022 meeting between USCIS and the Behring litigation plaintiffs indicate that there are many more questions to be addressed and decisions to be made well into the new year.

With a presence in the real estate sector in the states of Florida, Texas and New York, BAI Capital specializes in generating value from the acquisition of land to the development of mixed-use projects. Such as residences for the elderly, student residences, multifamily buildings for rentals and mixed use that include condos and retail.

In this way, we guarantee fixed and stable returns for your client portfolio. In addition to having a confidential work protocol with encrypted web forms. Use of protected personal data and private meetings with our agents throughout Latin America.

You already knew the decision of the USCIS regarding the presentation of forms EB-5 I-956 and I-956G. If you are looking to protect your capital from inflation through investments within Florida, or invest in projects that qualify for the EB-5 investor visa to get a Green Card, complete our form and an agent will contact you.