The Future of the United States EB-5 Visa 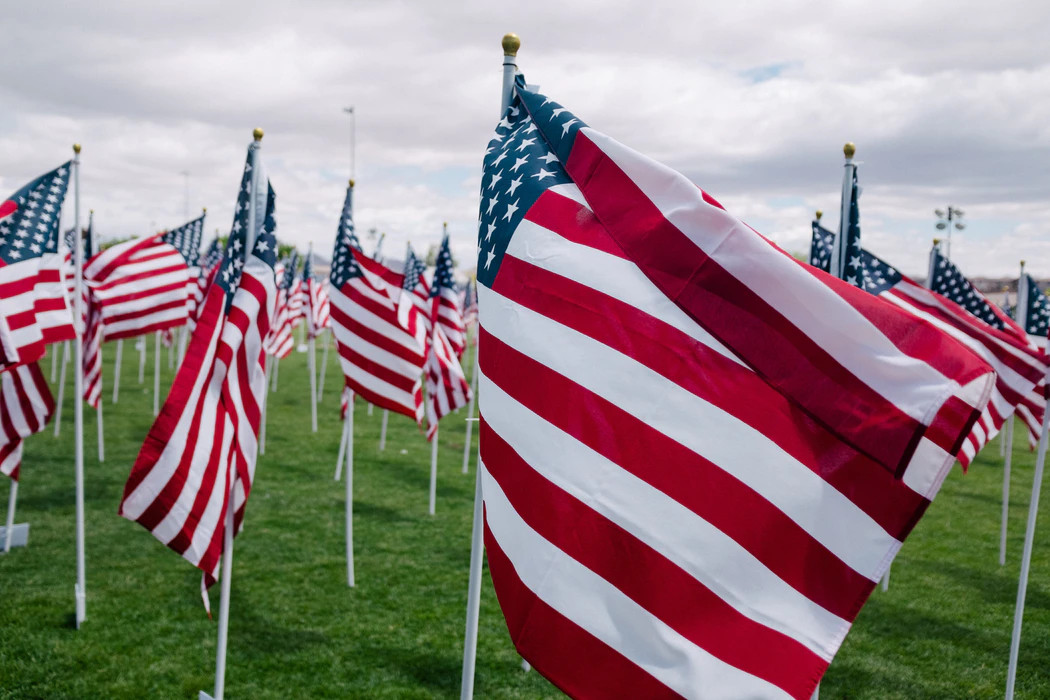 How Does the EB-5 Visa Work?

In order to qualify for the visa, applicants must invest $900,000 (previously $500,000) in a TEA or $1,8 million (previously $1million) into a business that employs up to 10 American workers. There are two different ways to make your investment: either individually or through a regional centre designated by the US Citizenship and Immigration Services. Regional centres work as a third-party intermediary to connect investors with developers in need of funding in exchange for a commission.

Since its inception, the programme has been particularly popular amongst investors from China, South Korea, Taiwan, and the United Kingdom along with Vietnam, India, Brazil, Mexico and Nigeria.

Usually, the programme is attached to an automatic approval process which ensures its continuation with little hassle. However, during former President Donald Trump’s tenure, the automatic approval was decoupled from the programme meaning that it must first gain the approval of Congress to be renewed. This has triggered concern amongst immigration experts about the EB-5 visa’s future.

However, under current President Joe Biden’s proposed immigration bill, there may still be hope for the EB-5 visa.

The bill would first need to be debated in Congress, and with June only a few months away, the likelihood of it being passed before its renewal date is looking uncertain. Many investors are worried that if the programme isn’t renewed, money that has already been invested will be stuck in regional centres.

For immigrant investors who want to secure a second home in a time-efficient and cost-effective means, a handful of nations offer Citizenship by Investment. The process entails an investor making an economic contribution to the nation of choice in exchange for citizenship. With that citizenship, an investor can apply for a second passport and gain access to a plethora of benefits.

Most notably, this usually includes increased travel freedom to over 100 countries like key business hubs in the Schengen area.  Additionally, investors gain the right to live, work and study in the nation, alternative business prospects and the invaluable ability to pass down citizenship for generations to come.

Citizenship by Investment is a concept birthed in the Caribbean with the Federation of St Kitts and Nevis introducing the world’s longest standing programme in 1984. With over three decades of experience, the dual island is internationally recognised as offering the ‘Platinum Standard’ of the industry.

The Commonwealth of Dominica is another Caribbean island that offers Citizenship by Investment. Established in 1993, Financial Times’ Professional Wealth Management magazine has ranked the nation has offering the best route to second citizenship for the last four consecutive years. The special report, titled the CBI Index, listed the programme’s affordability, efficiency, due diligence procedures and family structure as some of the reasons for its high ranking.

For investors who are interested in the EB-5 but worried about the uncertainty surrounding it, Citizenship by Investment offers a wide range of benefits with a level of security.

The post The Future of the United States EB-5 Visa appeared first on CS Global Partners.