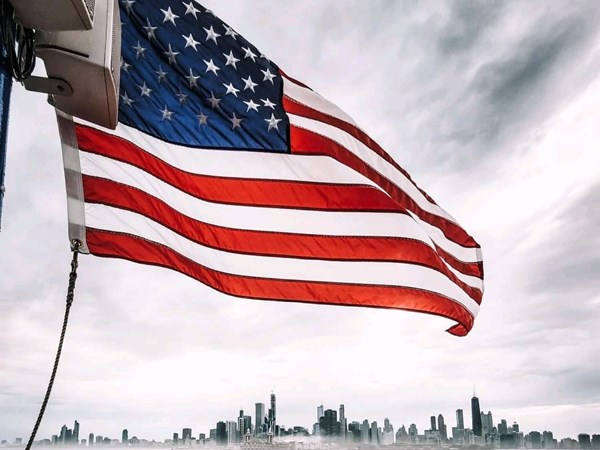 Possible outcomes to the 30 year old immigration by investment program after this month.

The EB-5 Immigrant Investor Program could be cancelled this June 30th due to recent re-authorization procedures in Congress.

The likelihood of permanent dissolution is very low, but the Permanent Residency Program is sure to change somewhat in the next few months. Today we will discuss the program’s legal standing, why it could expire at the end of the month, and what are the most probable outcomes. Also, we will discuss key US legislators in the Immigration by Investment industry, and what moves are being made now to create their desired EB-5 Program for the years to come.

Typically the EB-5 Immigrant Investor Program gets re-authorized through Congress every year as part of an annual omni spending bill, even though the Program is not slated as permanent. However, in December 2020, as the program was removed by Congress from the annual Setmeber 30th must pass omnibus bill, it will now require approval to continue as a stand alone program that expires this June 30th. This possible cancellation will only affect the Regional Center branch of the program which allows foreign investors to pool funds into a development project and indirectly create jobs. The direct job creation branch of the program, which only sees about 5% of the yearly investor activity, will remain active.

For potential immigrants already in the EB-5 program or process, according to Immigration Law Firm Greenberg Traurig:

“If Congress does not pass a law to extend the EB-5 Regional Center program by June 30, 2021, the program will lapse.  During any period when the program is lapsed, it is likely that USCIS will not accept any new Form I-924 Applications for new regional centers or regional center amendment applications.  USCIS also will not accept any new Form I-526 petitions or I-485 applications based on an underlying I-526 Petition affiliated with a regional center.  It is likely that USCIS will hold pending I-924 applications, I-526 petitions, and I-485 applications in abeyance as they did previously during any period of lapse.  However, USCIS has not issued guidance recently on how they will handle petitions and applications should the program lapse on June 30, 2021. Based on past statements of USCIS, I-829 Petition processing should not be affected.”

The next week will be a busy time in Washington for the legislators and lobby groups with a stake in the future of the EB-5 Program. We can imagine that just like for us, you too are awaiting the outcome with anticipation. So who are the main players?

“ …lining up behind a bill (S. 831) reintroduced by Sens. Chuck Grassley (R-Iowa) and Patrick Leahy (D-Vt.). Their measure, in response to fraud scandals in recent years, would give U.S. Citizenship and Immigration Services more authority, seek to root out fraud, and reauthorize the visa program for five years.“

“ Schumer (D-N.Y.), the gatekeeper to reauthorization, co-sponsored a 2019 bill (S. 2778) that would have reduced the minimum investment amounts and redefined which areas get discounts, effectively a reversal of Trump’s rules. The EB-5 Investment Coalition is banking on this language making it into some sort of vehicle to reauthorize the program, though the vehicle itself remains uncertain.

The general consensus is that although the EB-5 Program may lapse temporarily until September 30th, it will not go completely dead. Also, what is generally agreed upon is that the program will not continue as it was.

It’s our belief at BAI Capital that the EB-5 Program is too important and valuable to the US economy to be cast aside. Although the next few months may bring uncertainty, we feel that by the next spending bill at end September, the situation should resolve itself with stability. If the bill does go into temporary hiatus any funds that were held in escrow would be returned should the program completely expire, dependent on the status of the JCE and NCE. We recommend, as always, due diligence and proper vetting on any EB-5 project that you may have interest in partnering with. Immigration attorneys that specialize in the EB-5 program can best assist with the legal mechanisms of the fluid situation we will be facing. We can recommend our long time partners at Greenburg Traurig.

Book a meeting today to go over your best immigration plan, along with getting a better understanding of the timing of the process over the middle of 2021.