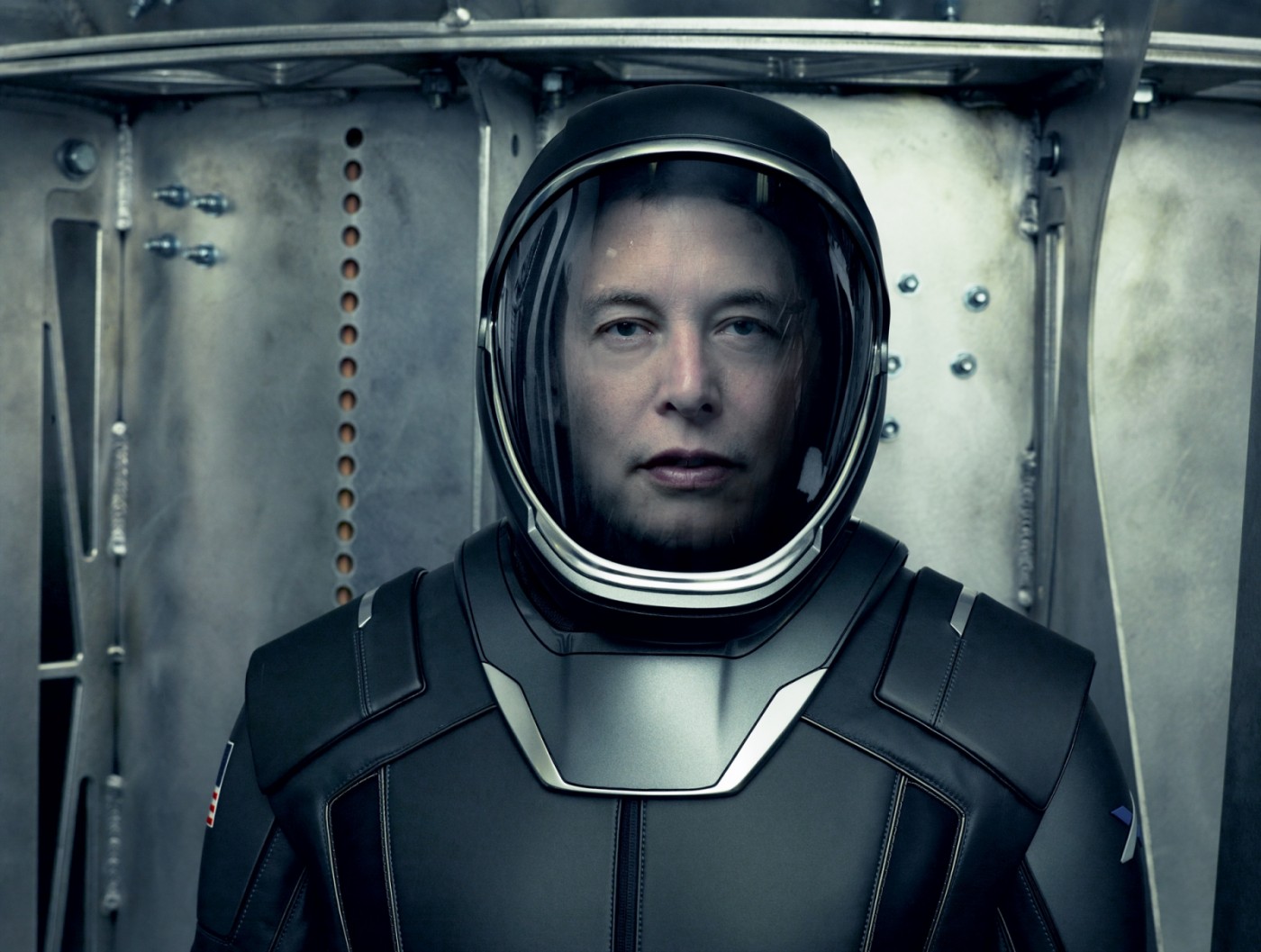 As we enter a new year after one year to forget, we could also be entering a new world of possibilities and positive outcomes.

And who better to talk about than the avant-garde entrepreneur and American immigrant, Elon Musk?

Pretty much EVERYTHING Elon touches turns to gold. We feature Musk today because he is an immigrant that been almost too successful (is there such a thing?) in a range of ground-breaking businesses such as:

Read on to learn more about the most infamous of US Immigrant Billionaires, Elon Musk, voted the Number 1 Most Innovative Leader in 2019 by Forbes. 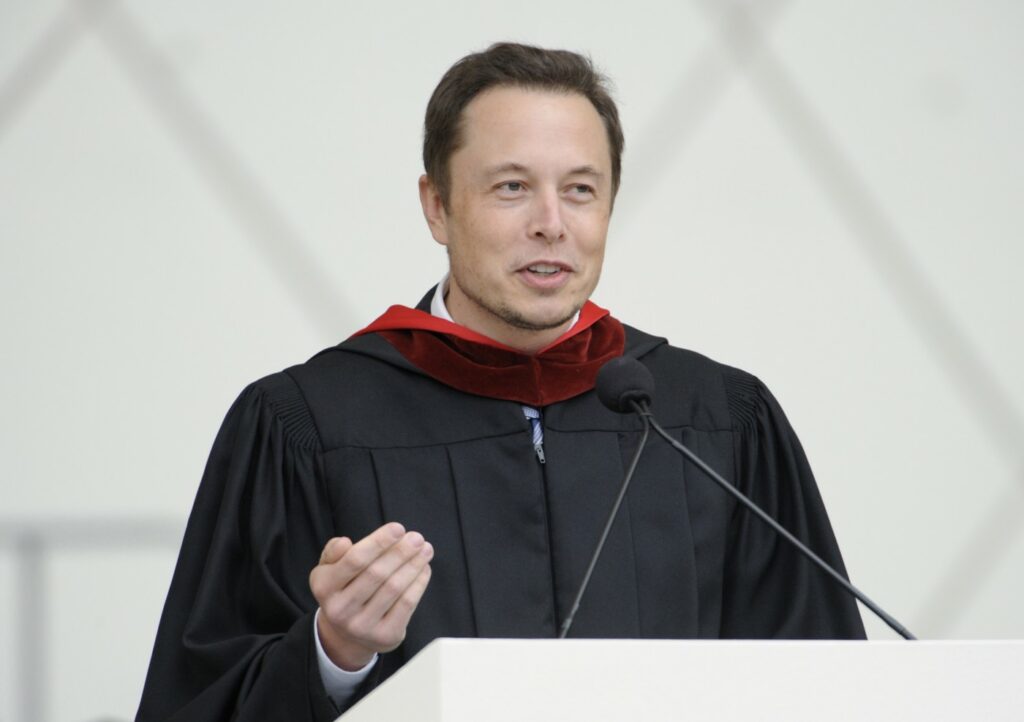 The over-arching theme that pervades Mr Musk’s career is that of cutting edge technology: online, in vehicles, in robots and humans (AI), and in space. Before we delve into this exciting world of cutting edge entrepreneurial technology, let’s take a look back at the beginnings of the man, in Pretoria South Africa.

Elon Musk was born in Pretoria South Africa in June, 1971 to a Canadian model and dietitian Maye, and a South African engineer, pilot, consultant and property developer named Errol. He traces his background to Britain and Pennsylvania Dutch.

Growing up, Elon was an avid reader and a budding computer programmer. Reaching adulthood, Elon was determined to achieve greatness. Obtaining his Canadian passport via his mother, he moved to Canada to get closer to the USA. According to Elon, he wanted to live in America to make the most of life…

“I remember thinking and seeing that America is where great things are possible, more than any other country in the world.”

Since an early age, Elon believed that the adoption of bleeding-edge sustainable technologies is the best way to ensure a high standard of living into the future.

Isaac Asimov, the famed science fiction novelist, is possibly the biggest influence on Elon’s ethos and vision. Three of Asimov’s major tenets for the future, as outlined in his Foundation series, are as follows:

“You should try to take the set of actions
that are likely to prolong civilization,
minimize the probability of a dark age
and reduce the length of a dark age if there is one”.

The mark of Asimov is embedded deeply in the ultra tech/ sustainability type of ventures Musk is famous for.

Once in Canada in 1989, Musk enrolled in Queen’s University along the shores of Lake Ontario. He jumped ship to America in 1992, enrolling in economics and physics at the University of Pennsylvania. He graduated in 1997 with a BS in economics and a BA in physics.

In 1995 Musk was accepted into the Ph.D. program of energy physics/ materials science in California, at Stanford University. But, like many at the time, he caught the dot.com start-up bug and joined the boom, dropping out after just 2 days. 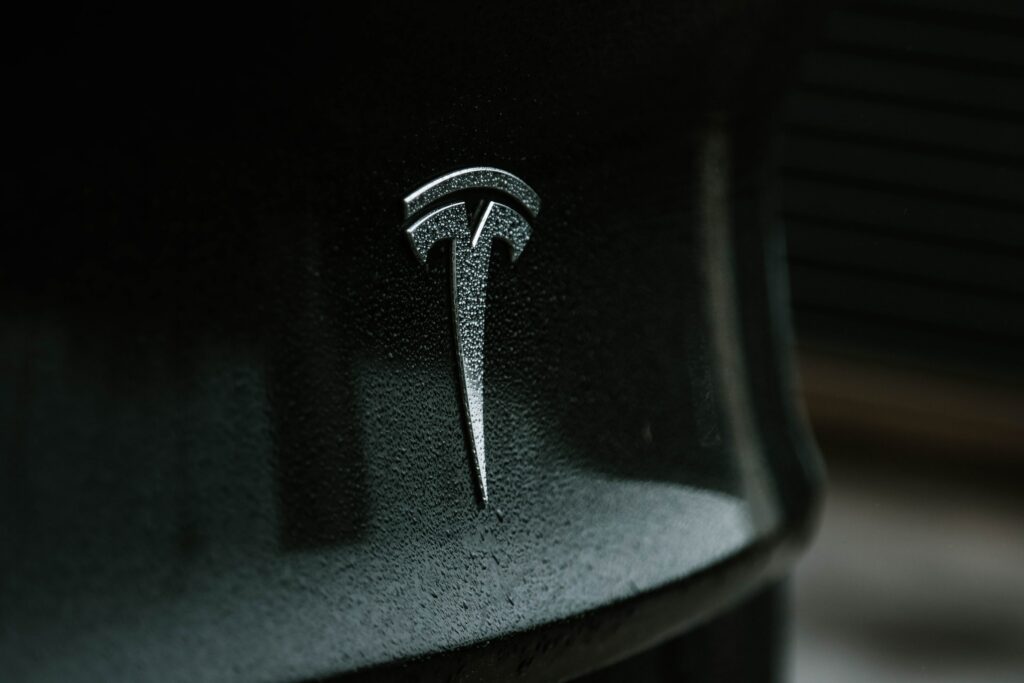 We are going to cover Elon Musk’s career as briefly as possible here because in all fairness, we could write 3 more articles just detailing his prolific and extensive ground breaking accomplishments. The links above will help you with further research.

Other companies of note: 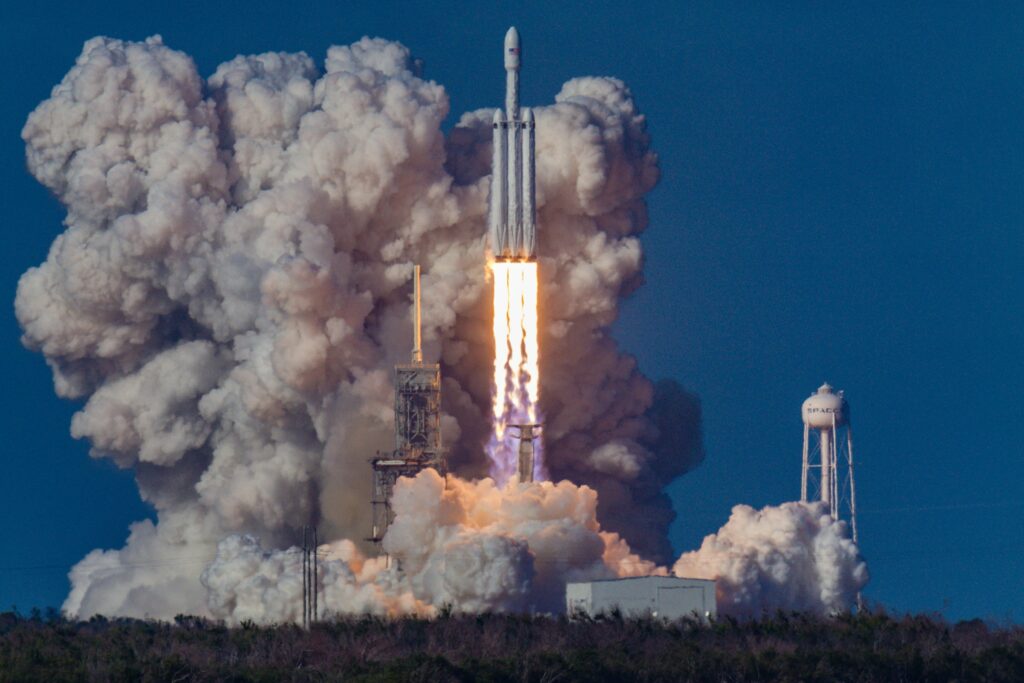 Musk and Tesla Sky-Rocketing in 2020

Tesla market capitalization increased so rapidly and high in 2020 that we can only describe it as taking off like a rocket.

Here are just some numbers.

But what goes up must come down? Or not?
Some market cynics are pointing out that this type of valuation is not based in reality and will inevitably lead to a crash. At BAI Capital, we are exercising caution. 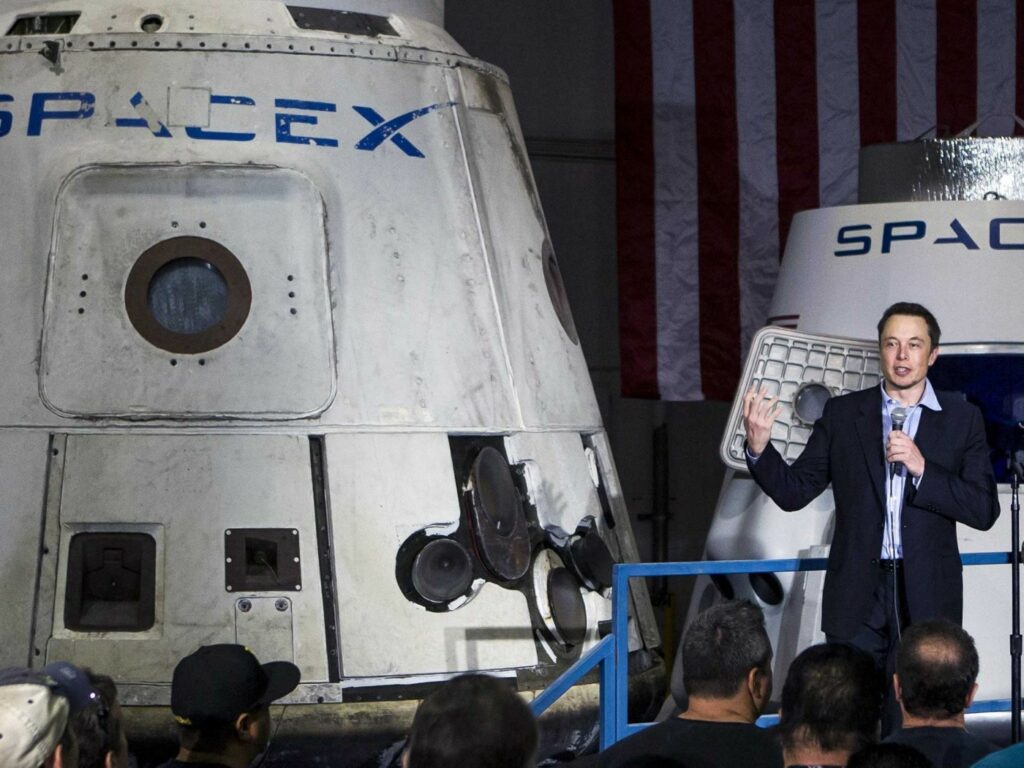 Like Warren Buffett, the Condo King Jorge Perez and many others, Musk has pledged to donate half of his immense wealth to charities as part of the Bill and Melinda Gates Initiative THE GIVING PLEDGE.

Some of the philanthropic contributions of Elon Musk include:

As chairman of the Musk Foundation, Musk has spearheaded over 350 contributions since 2002, primarily to education nonprofits and scientific research.

Musk is also a keep proponent of keeping AI in check, citing an AI takeover as the biggest threat to human civilization. In order to help better understand the implications of an increasingly artificial world, Musk has invested and donated heavily into AI research initiatives, such as Future of Life Institute, NeuroLink, and his own OpenAI. 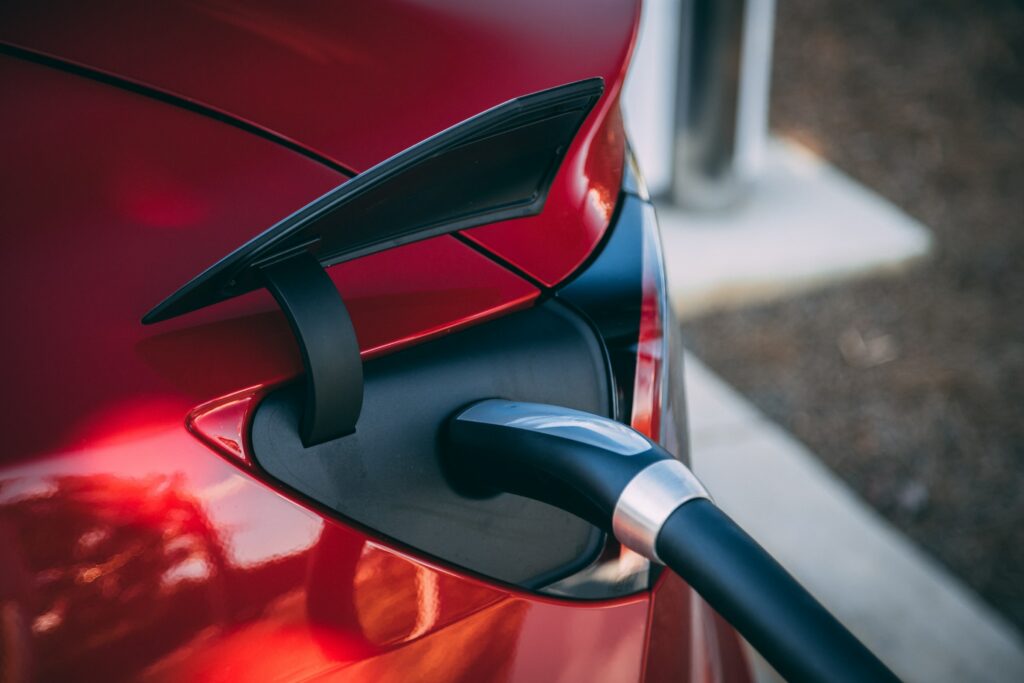 Elon’s Enterprises and OUR Future

To understand Musk and his impact as the world’s second richest man we must uncover his motives.
Musk’s central and over-arching mandate is, in his mind, to protect civilization by ushering in and adopting technologies such as solar, AI, electric cars, as well as interplanetary travel and colonization.

However, many critics pan Elon’s solution for a better world as being over-reliant on technology as well as unrealistic.

Time and time again, as he has forged into a new sector, more established voices have dismissed his understanding of the technologies as insufficient, underwhelming and naive.
Until a couple years later when the particular venture emerges as the standard for the industry.

Self-described as an independent – socially liberal and fiscally conservative, Musk has been critical of the outgoing US President, for leaving the Paris Climate Change Accord:

“Climate change is real. Leaving Paris is not good for America or the world”

As investors and citizens of this fragile planet, we all must create a plan for our future and that of our families. We must evaluate the opportunities and threats to our well-being and respond accordingly. Whether we agree or not with Elon’s approach and vision, we would do well to heed his moves, investments plays and emerging technologies, as without doubt they will affect all of us. With Elon’s fortune growing from $27 billion to $137 billion in 2020, it will be interesting to see where he invests next.

Opinionated, daring and not politically correct, Elon Musk is a one-of-a-kind maverick, a true beacon of the future.
In a nutshell, he is the consummate American. 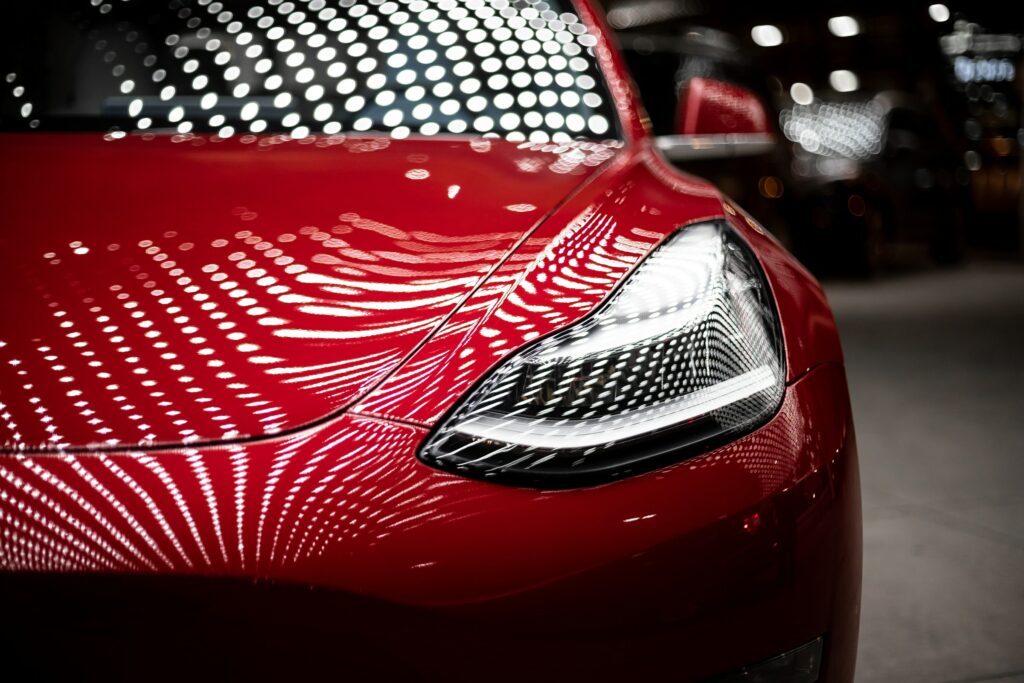 Just like BILLIONAIRE Elon Musk, they emigrate to the USA – for the opportunity to make more money, and to be more successful.

Immigrants choose America because it is THE country that rewards hard work and creativity, like no other on the planet.

In 2021 BAI Capital will continue to assist foreigners with their American Dream. Click here to book a meeting today!