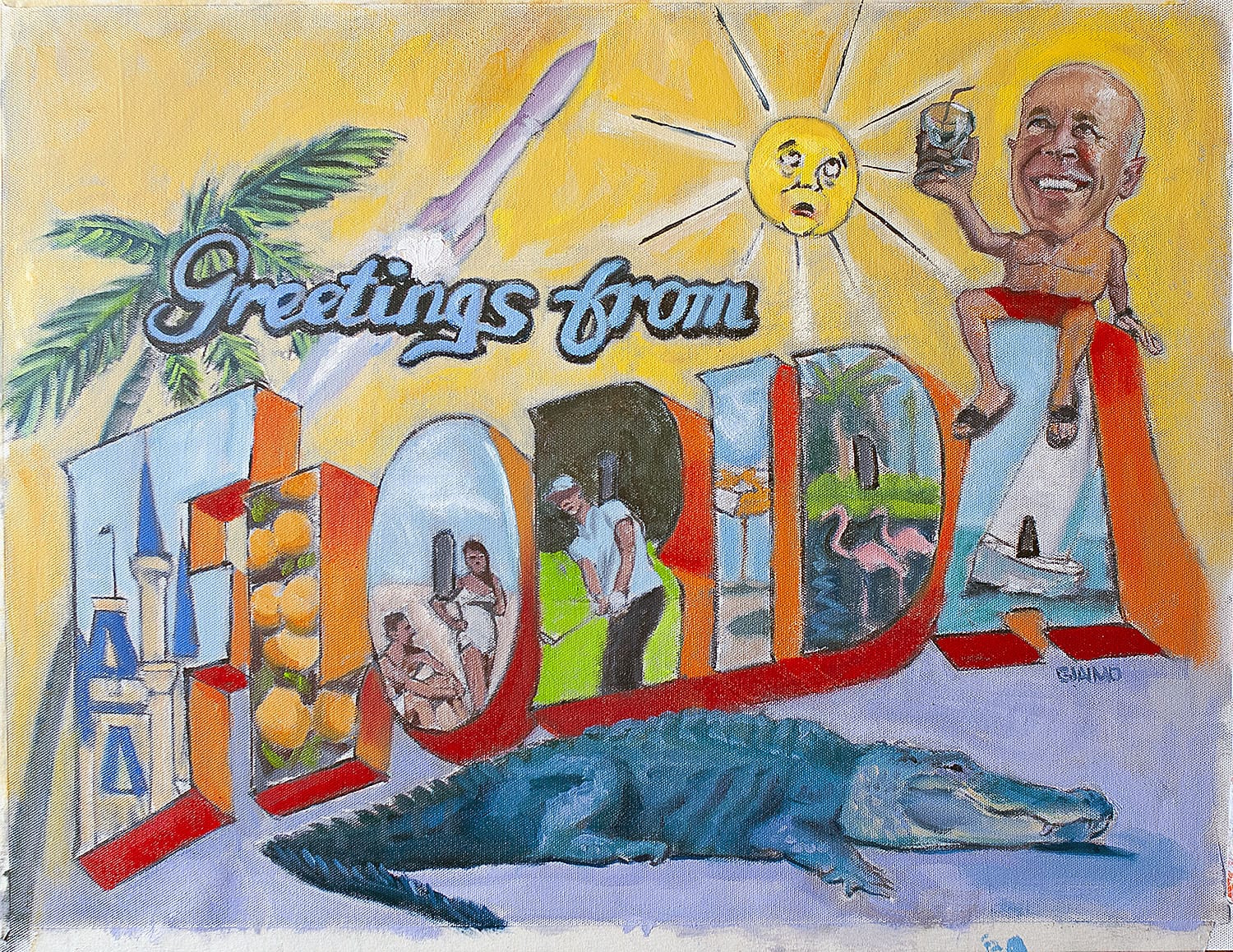 Starwood continues to set the pace. In December, the investment firm announced that it was putting the finishing touches on its new 144,430-square-foot office building on Collins Avenue.

“In Florida, they believe successful businesses will help residents and the community. Somewhere up north, that dialogue took a turn,” Sternlicht said. “If New York is hostile to business, San Francisco and California are setting new standards in craziness.”

Marquee names are inking contracts. In January, Blackstone Group signed a long-term lease at 2 MiamiCentral for 41,000 square feet. Three months later, it doubled down by buying the building and the neighboring structure, totaling 330,000 square feet, for $230 million.

These big-name tenants have revitalized districts, too. After the pandemic hit in spring 2020, cities went out of vogue. The prognosis for Wynwood, a trendy Miami neighborhood famous for its colorful murals, looked bleak. But the narrative changed after heavyweight venture capital firms Founders Fund and Atomic signed 10-year leases at the Wynwood Annex in March of this year. The deals helped cement the neighborhood as the designated spot for hip, cutting-edge companies looking for new homes in the Magic City.

Developers are salivating. In Wynwood, New York-based L&L Holding Co. is developing a mixed-use project, while Kushner Companies broke ground in March for two mixed-use buildings. It’s also developing two high-rises in nearby Edgewater. In total, Kushner has 10 projects in the works across South Florida.

Seventy miles north of Miami, in West Palm Beach, Related Companies has assembled a portfolio of top-of-the-line, Class A buildings. In January, the developer purchased Phillips Point, a 448,914-square-foot office complex, for $282 million. At the time, it was the largest office sale in South Florida in more than a year. Related has two other office projects in development, including 360 Rosemary in Downtown West Palm Beach. It’s where financial giants Elliot Management and Point72 Asset Management signed long-term leases.

The residential market is also booming. Related Group, Miami’s most prolific condo developer, is developing more than 10,000 residential units to meet the surge in demand from office workers heading south.

“We’re seeing a huge upsurge in corporate relocations and individual relocations. We think Florida will be the place to be over the next decade,” said Jorge Pérez, chairman and CEO of Related Group, frequently dubbed “Miami’s condo king.”

Meanwhile, brokers are cashing in. After seeing sales come to a halt when the pandemic hit, business is booming.

“We’re getting inquiries on a near-daily basis” from new-to-market companies looking to relocate to, or open, a South Florida outpost, said JLL office broker Ryan Nunes, who represented Blackstone. “In the morning, I don’t have to wake and wonder, ‘Gosh! What am I going to do today?’”