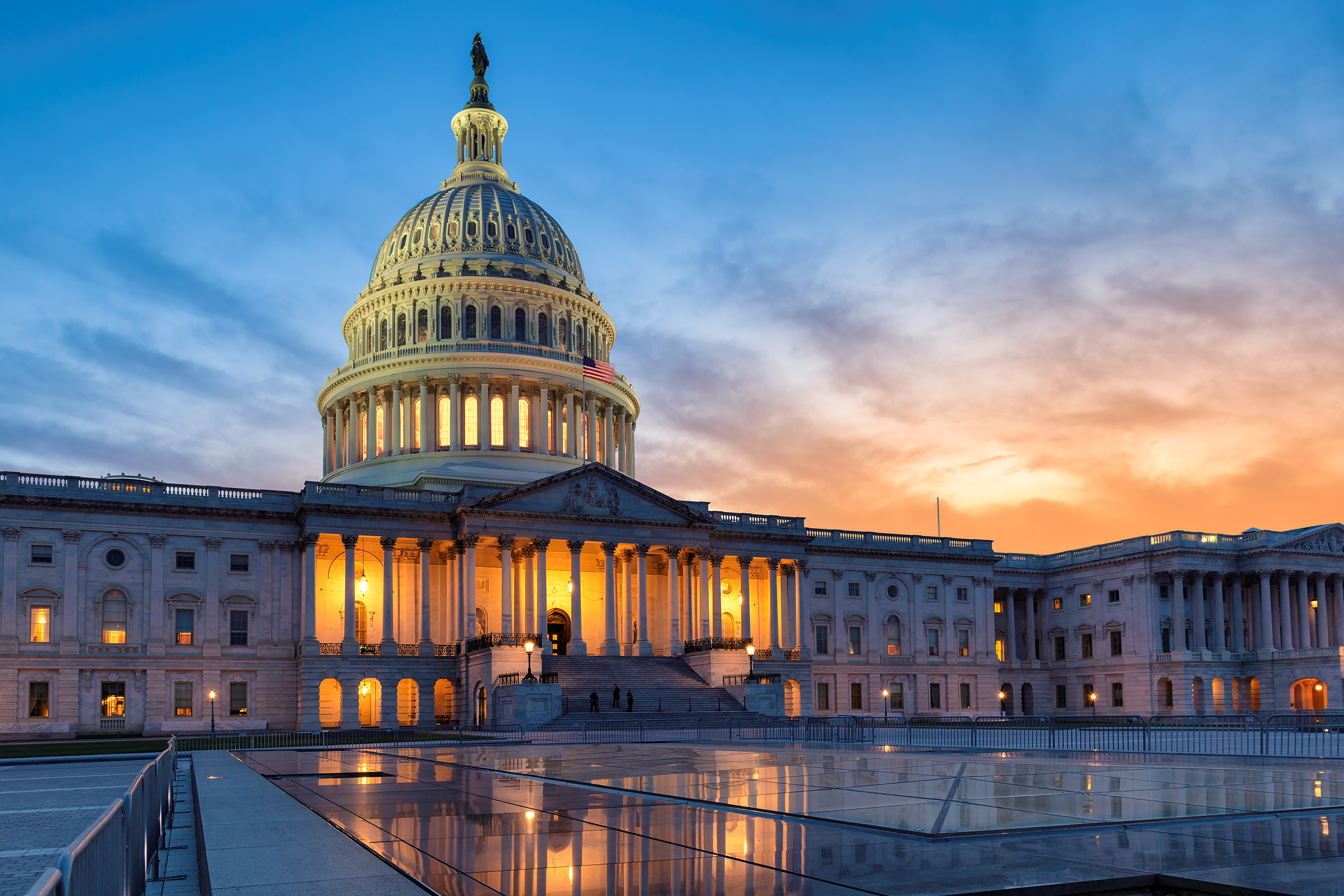 On March 14, 2022, the EB-5 Integrity and Reform Law passed the House of Representatives and the Senate. This law reauthorized the E-5 Regional Center Program through September 2027.

As a result, Regional Center Program transactions consisting of new investments or transfers of existing regional center program properties may continue to be approved through September 2027.

Even the EB-5 Reform and Integrity Law increases the likelihood that the newly reauthorized program will survive after September 2027, provided it is authorized by USCIS.

The bill addresses many of the shortcomings cited by previous administrations and was noted as a critical step to address concerns with certain versions of the program.

The Integrity and Reform Act of 2022 is a major change to the EB-5 Program that opened up the immigration process to more investors from around the world. The law also made it easier for investors to obtain permanent residence by investing in a US business or commercial enterprise.

In addition, this law put an end to the backlog of more than 4 million applicants waiting for their green cards. The law also made significant changes to the EB-5 program to improve transparency, eliminate fraud and abuse, and strengthen security measures.

As a result of the RIA, as of May 2022, USCIS had reopened all pending cases that were not decided by March 6, 2021, including those that had been administratively closed.

This requirement has been removed under current legislation, so any project can participate in TEAs regardless of unemployment rates.

Employment development thanks to the EB-5 Program

In addition to these security measures, other reforms were enacted to ensure that applicants could invest directly in projects that actually bring jobs to communities and not use the funds for their own benefit.

To do this, the Government hoped that a higher level of investment would give potential foreign investors the confidence to apply directly without having to go through third parties.

Now that the five components of the EB-5 Program (regional centers, employment target areas, direct investment, job creation, and source of capital) have been integrated into the system, it is clear that these changes have had a significant impact.

The reform and the integrity law have caused a significant reduction in fraudulent activity by making the use of illegal channels almost impossible, except for the most determined criminals or those willing to risk their status as citizens.