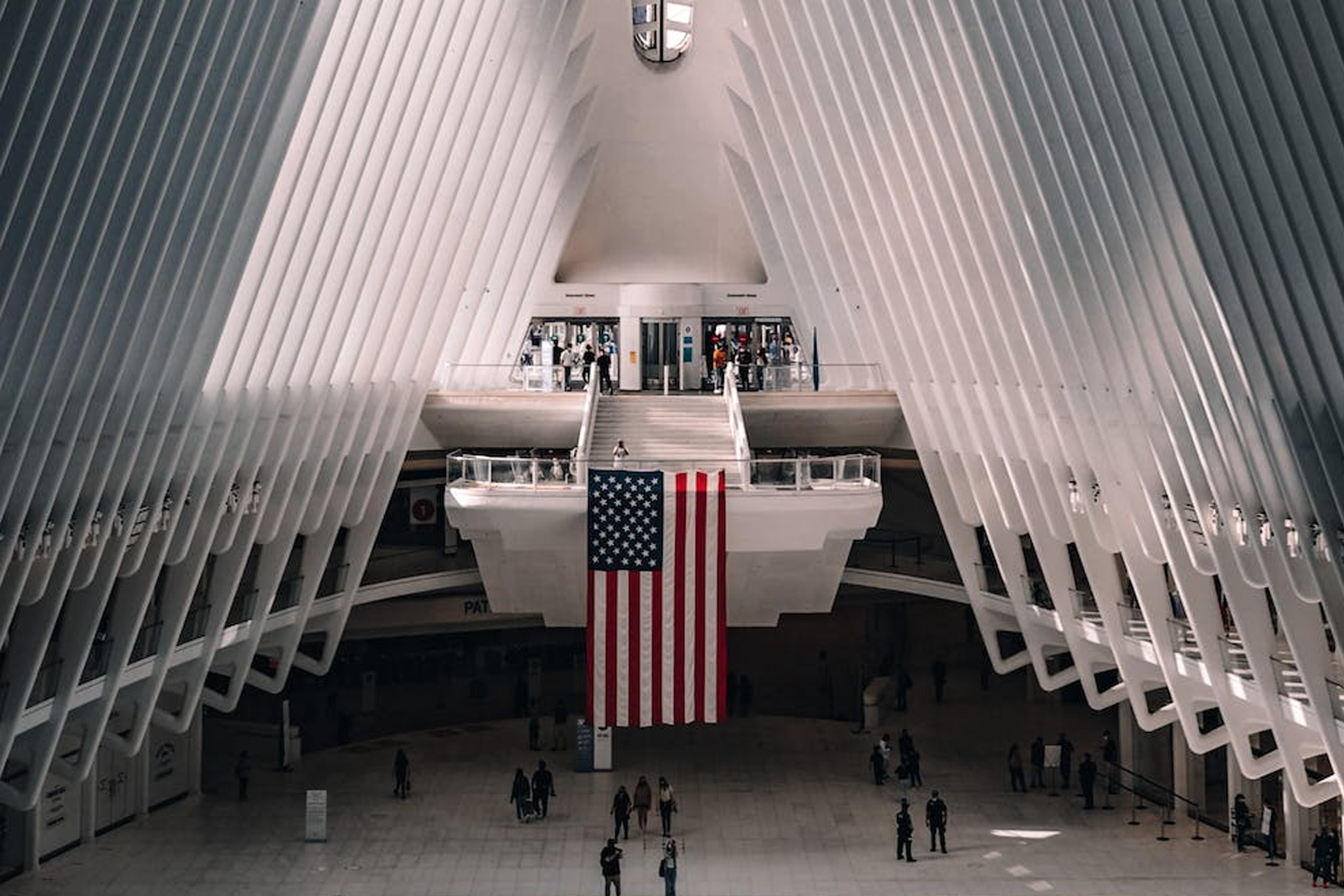 U.S. permanent residency is an immigration status that allows foreign persons to live and legally work within the U.S. territory. And it’s also the first step to becoming a citizen.

One of the most common ways to obtain American residency – or Green Card – is through an immediate family member, who must already have permanent residency status. In this way, parents, siblings, or children, are the only ones eligible for this benefit.

Another very common form is through marriage, which must be validated according to the laws of the country of origin. Depending on the laws of this country, this benefit may be requested when individuals are of the same sex. But there is a method for those who do not have the above requirements, which is through an investment.

Living in the USA is a goal for many foreign investors. That’s why in 1990, under section 203(b) (5) of the Immigration and Nationality Act (INA), the U.S. Congress created a fifth employment-based preferred immigrant visa category (EB-5). This was recently updated and lays the foundation for an investment to be transformed into a Green Card.

This program is designed for investors looking to invest in businesses that favor the U.S. economy. And at the same time they want to get a permanent residence.

How does the EB-5 program work?

The investor visa program aims to stimulate the economy in emerging areas of the country through foreign capital. And for a foreign investment to be considered within the EB-5 program, it must be destined for a specific type of project.

Requirements such as the generation of at least 10 full-time jobs and the participation of relatively new companies need to be met. In addition, the investor must have a minimum capital of $800,000. Amount that can be lowered if the fund is intended for a rural or high unemployment project.

Nearly 10,000 Green Cards are available each fiscal year. That in the USA it is fulfilled every 30 September.

Jaime is a Venezuelan citizen who, to improve the safety of his family and increase his opportunities, decided to find a way to live in the United States. One of the options was through the E-1 business visa, but it didn’t give him the duration or peace of mind he was looking for.

Thanks to BAI Capital, he learned about the EB-5 Program and the option to transform his investment into a Green Card for him and his family. And despite being a longer process, the result is also more stable, so he didn’t hesitate that this was the path he was looking for.

Why did you decide to trust BAI Capital for the EB-5 Program?

“Once I decided that the path would be EB-5, some friends introduced me to BAI Capital and after talking to the CEO of the company I realized that their projects were concrete, safe and with cutting-edge design, so I didn’t have to think much about it and decided to work with them.

We always had good communication and an excellent relationship with the law firm working with the company. They kept us informed at all times, and the fact that they speak English natively goes a long way in streamlining the process. All proposed objectives were met as promised and within the established timelines.

I define BAI Capital as a company of great human quality and excellent customer relationship. There’s an effort on their part to get everything out the right way”.

On the other hand, Luis, a Spanish citizen, was already living in the United States but needed a permanent residence for his daughter, since she had reached the age of majority, so the immigration status he had could no longer benefit her.

How was the EB-5 Program process with BAI Capital?

“The process for me was very simple thanks to the company’s support. They were very engaged throughout the waiting period, which takes time, but doing things right ultimately works. In that sense, BAI Capital made life very easy for us, within the complexity of the process, we were able to understand it well and be aware of each of the steps that were being taken.”

It is important for people to know the length of time and difficulty of this process so that expectations are well managed. The good news is that the deadlines were met as originally mentioned. I am certainly very satisfied with how everything has been managed”.

Diego, of Argentine nationality, also relied on BAI Capital to meet his goal of living permanently in the USA, which he had already done years ago for study and work, and now wanted to replicate more consolidatedly.

“The best thing about the EB-5 program is that for a little more effort (compared to other options) you get the chance to be a resident, so children under 18 can stay as residents for the same effort and cost.

The application process was very simple, I think the important thing is to understand the steps well. It is very important that the future investor does his/her job and understands what steps he/she should take and knows how to identify the different stakeholders that are included”.