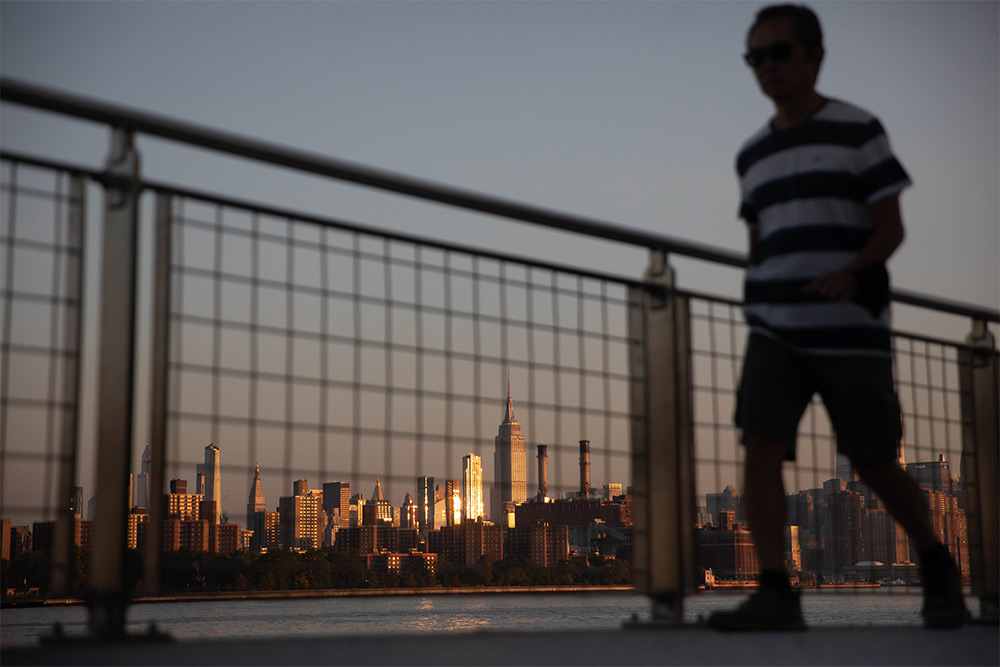 Private equity funds are a major contributor in the rapid growth of the private credit market, according to global law firm Dechert.

In its 2021 private equity outlook, the law firm reported that 45 percent of surveyed private equity firms have increased their use of private credit financing in buyouts over the last three years. This represents a 10 percentage point increase from last year’s survey, in which 35 percent of respondents said they had increased their use of private credit. Dechert surveyed 100 senior-level executives at private equity firms across the globe with $500 million or more in assets under management.

According to the report, private credit is currently the third-largest private capital asset class after private equity and real estate. The law firm said that assets under management in private credit are projected to grow to $1.46 trillion by 2025.

“On the institutional investor side, people are chasing yields, and private credit is a very attractive alternative investment class,” he said. “It has a lower return expectation, but there’s also lower risk than equity, while still making a pretty nice return.”

In this year’s report, over half of surveyed private equity firms said they now use private credit as their preferred method of financing for buyouts, over traditional bank financing. Dechert attributed this increasing preference to private credit’s customizability and dependability.

“When negotiating private credit, buyout targets and their new PE owners are typically able to customize borrowing terms to a far higher degree,” the report said. “This can result in extra turns of leverage, more accommodative and tailored borrowing covenants and greater flexibility overall. And since direct lending does not rely on loan syndication, there are deal execution benefits to be had.”

The law firm said that private credit is also more predictable than other forms of credit because it is generally less impacted by market volatility than liquid credit markets. This is because loans are longer-term and are held in “lock-up funds that are not traded,” the report said.

“Private credit generally holds the loan,” Bolsinger said. “They are the most senior stakeholder in the capital stack, but they’re generally a partner to the sponsor and the target company, so it’s a more collaborative way to do things if things go sideways. Or, if things go really well, they’re willing to support the growth of the company with additional debt.”

Private credit remained a “vital provider of capital support” during the uncertain economic environment spurred by the Covid-19 pandemic, according to an Alternative Credit Council report released Tuesday. During 2020, the ACC said private credit manager respondents deployed almost $200 billion. This exceeded managers’ 2019 expectations: At the beginning of 2020, private credit manager respondents surveyed by the ACC expected to deploy $113 billion over the course of 2020.

While this is, in part, due to private credit’s relative attractiveness, there’s also simply more private credit available in the market, said Bolsinger. According to ACC survey respondents, larger companies with more options are increasingly gravitating toward private capital, attracted by its “tailored and efficient financing solutions.”

“This speaks to the increased scale of some private credit managers and their ability to accommodate larger transactions, as well as the retrenchment of other lenders from this market,” the report said. “While mid-market loans continue to make up the majority of deal activity, the average deal size has steadily increased.”