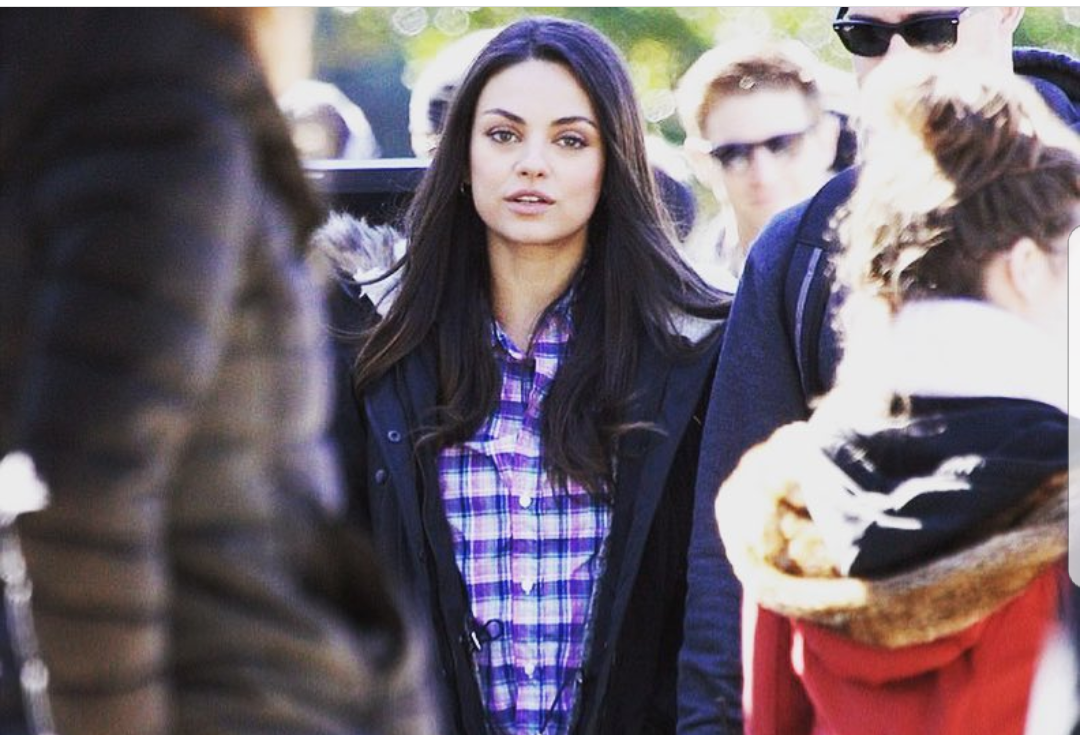 The dream for a better life and more safety and tolerance is universal.

Today we return to our ongoing series on US Celebrity Immigrants, showcasing the potential – and safety, of the American Dream.

In today’s article we discover the stories of 2 famous US celebrity immigrants: Actress Mila Kunis and Filmmaker Guillermo del Toro.

We will learn from and be inspired by Mila’s and Guillermo’s journeys from their homelands of Ukraine and Mexico, and how their and their families dreams helped lead them to where there are now: rich, famous and successful in the USA. 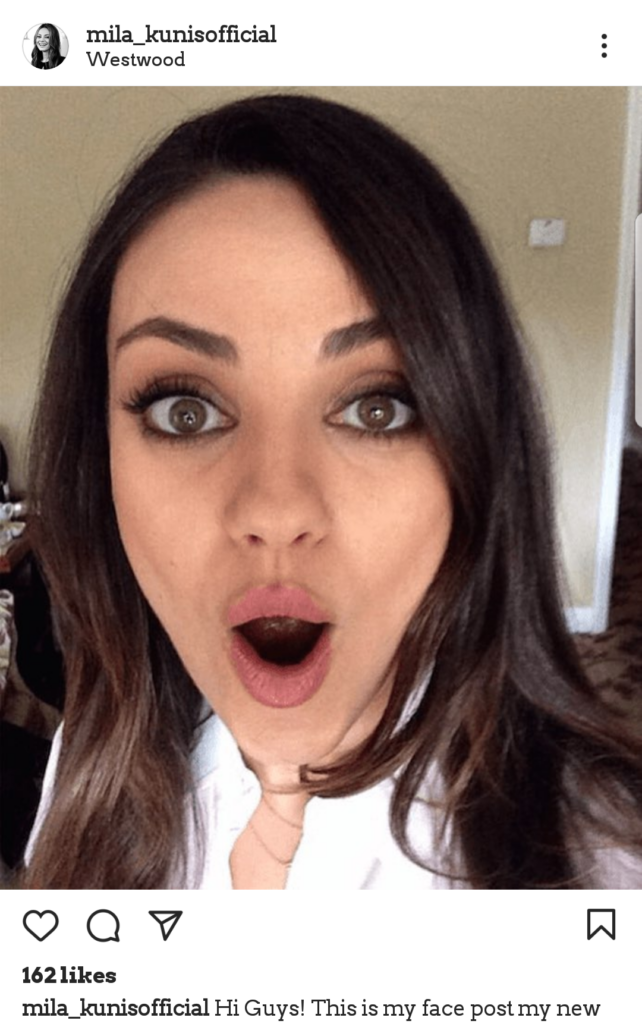 Mila Kunis was born August 14, 1983 in Ukraine Soviet Union. Her mother and father were both well educated as a physics teacher and a mechanical engineer and although they were not poor, they felt that in the Ukraine, there was no future for Mila or her older brother Michael. As Russian Jews, they also felt their religion was suppressed in the Soviet Union due to the anti-semitism there.

The Kunis family emigrated from the Soviet Union and arrived in New York City in 1991, with $250 USD, not allowed to bring any more from their home country.

They immediately went to Los Angeles where Mila enrolled in Rosewood Elementary School, knowing no English at all.

Mila attended a few middle and high schools until settling at Fairfax High School. This was because her career started at age 14 where she got her breakout role in That 70’s Show. 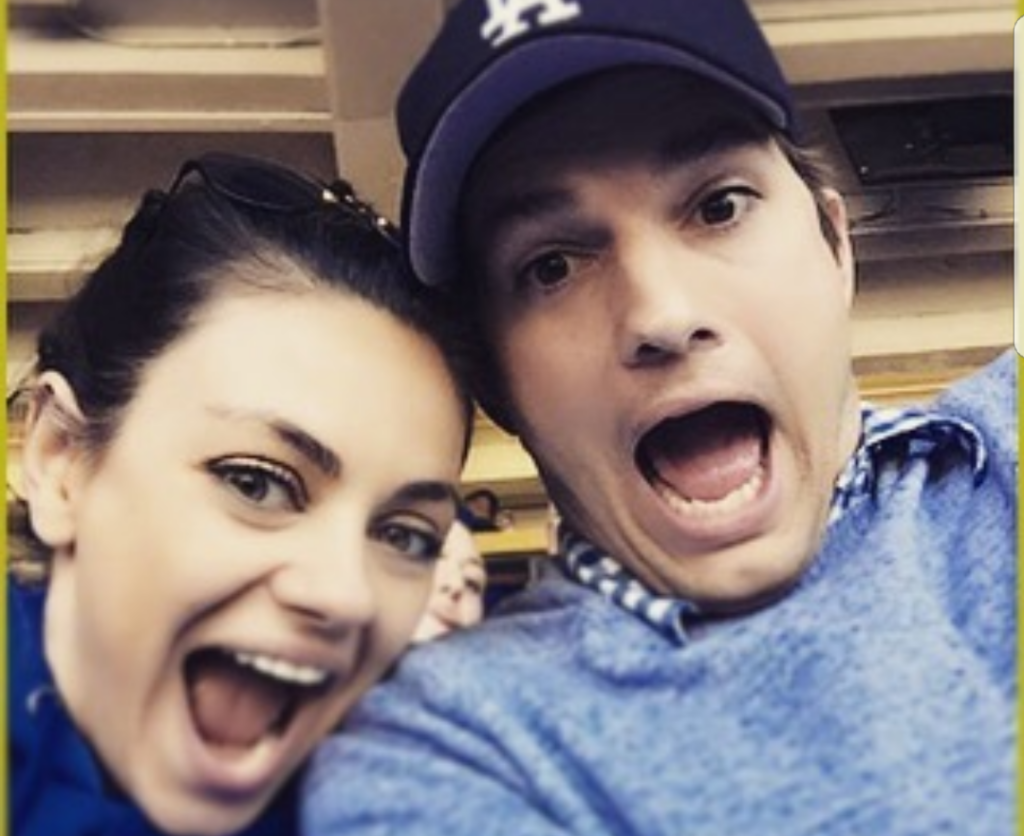 Kunis began her acting career at age 9. Over the next few years she had several minor roles,  including 2 appearances on Baywatch.
Mila first came to fame with her role in 1998 as Jackie on the “That 70’s Show”, which coincidentally was also the show where her now husband Ashton Kutcher first featured. She continued in this role for 8 years.

In 1999, Mila started her run as the voice of Meg Griffin in the critically acclaimed animated sitcom Family Guy, which is still in production to this day.

Her film career began in 2001. Some of her most famous roles were in the following hits:

Critics and fans consider Mila to be proficient in both comedy and drama. Her strengths are the authenticity she brings to her each of her roles, as well as her range. Furthermore, her immense beauty has won her Esquire Magazine’s prestigious “Sexiest Woman of the Year” Award in 2012.

Mila Kunis is now married to her former co-star in that 70’s show Ashton Kutcher, reprising their boyfriend and girlfriend roles in real life. They have been married since 2015 and have 2 children together.

About becoming an American, Mila said it was very hard at first not knowing any English. But with the support of her caring parents, they enrolled her in acting classes where she quickly learned the language and blossomed as an actor.

MILA AND ASHTON INTERVIEW FROM 1998 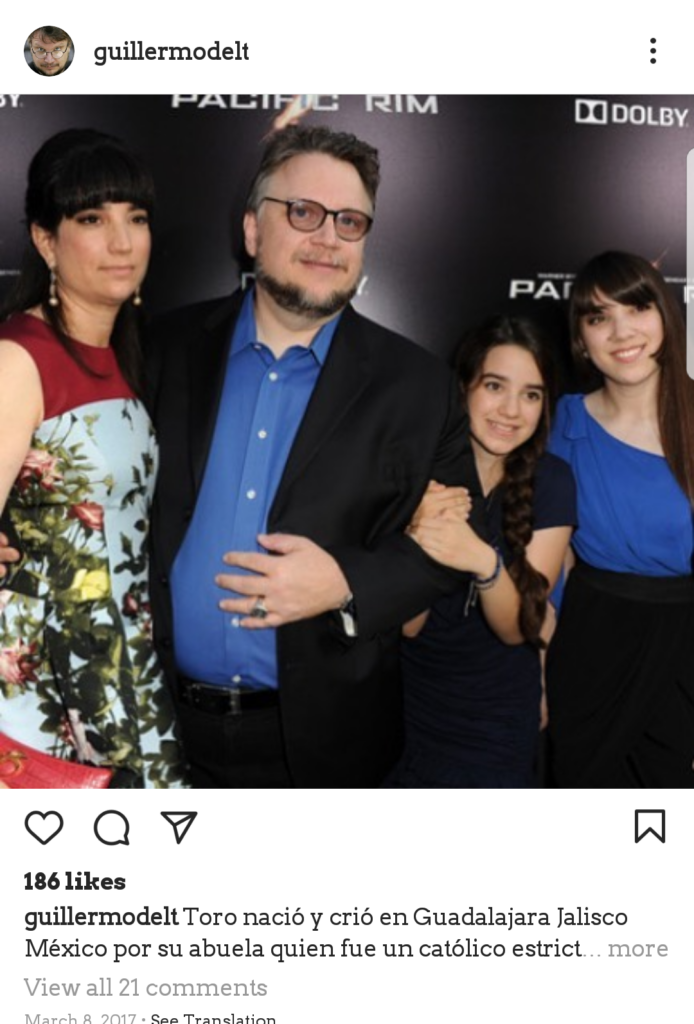 Critically acclaimed, Guillermo oscillates between indie films in Spanish and Hollywood blockbusters. His span of work contains the common themes of macabre, horror and fantasy world.

Born in Jalisco to upper middle class Mexican entrepreneurs, Guillermo was raised in a strict Catholic household. From a young age he started making at home DIY horror films with his dad’s Super 8 camera, before progressing to special effects. He spent 10 years as a makeup designer and formed his own company Necropia in the 80’s. 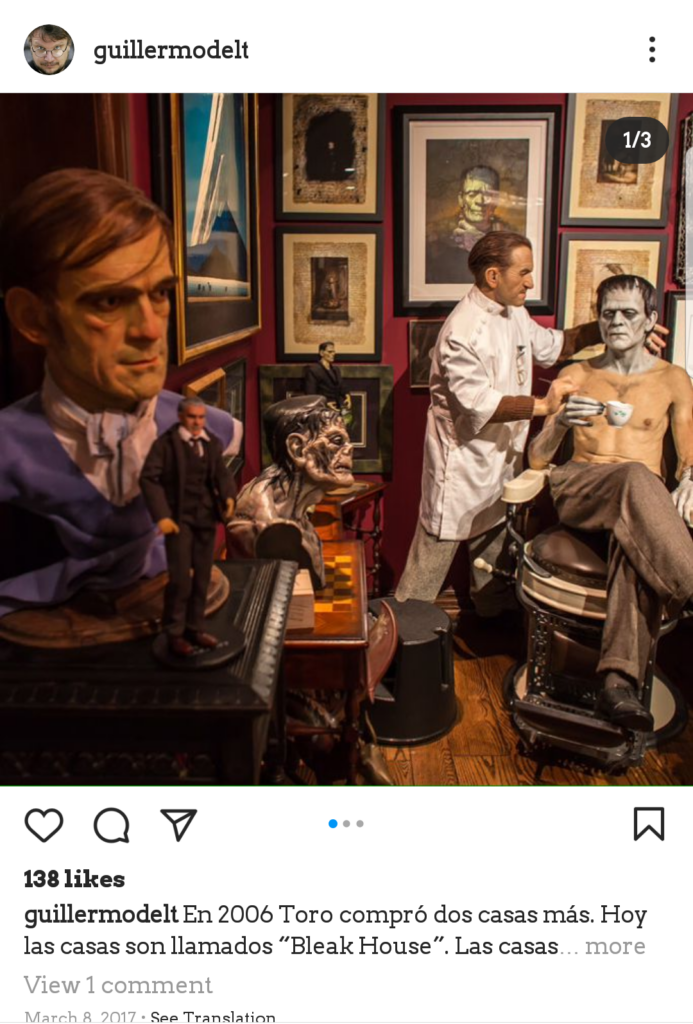 In 1985 at the age of 21 del Toro produced his first film, the Mexican release Dona Herlinda and Her Son.

This foundation in special effects provided the skills and experience to work on such films as the Hobbit/ Lord of the Rings series.

The movie that put del Toro on the map was the critically praised, Mexican produced horror film “Cronos”. Since it’s release:

This led to his Hollywood breakout film in 1997, Mimic. Since then he has worked on comic book adaptations such as Blade II and Hellboy, as well as the historical horror pieces Devil’s Backbone and Pan’s Labyrinth.

He is credited as the co-writer in the live action adaptations of The Hobbit.

Also a successful author, del Toro released his horror trilogy The Strain, The Fall and Night Eternal in 2009, 2010 and 2011 respectively.

A huge fan of literature, Guillermo has 2 homes filled exclusively with books, special effects costumes and poster artwork. A huge fan of Victorian art, his dream is to direct a remake of the Frankenstein classic.

One of the reasons for emigrating from Mexico was his father’s kidnapping in 1997, where he was held ransom for 72 days. After legendary director James Cameron helped pay the ransom, Guillermo’s father was released. However the experience left a scar on the family and created the push to move to the USA, where ransom kidnappings are much rarer. As of 2020, del Toro spends his time between Los Angeles, where his two children and ex-wife live, and Toronto Canada.

The theme of safety is one that compels some immigrants to leave their country. In the case of The Kunis family it was for freedom of expressing their religion, whereas for the parents of Guillermo del Toro, is was for their personal safety that they left.

US Celebrity Immigrants Mila and Guillermo took advantage American Dream and ran with it, with prolific careers and accolades to show for it. 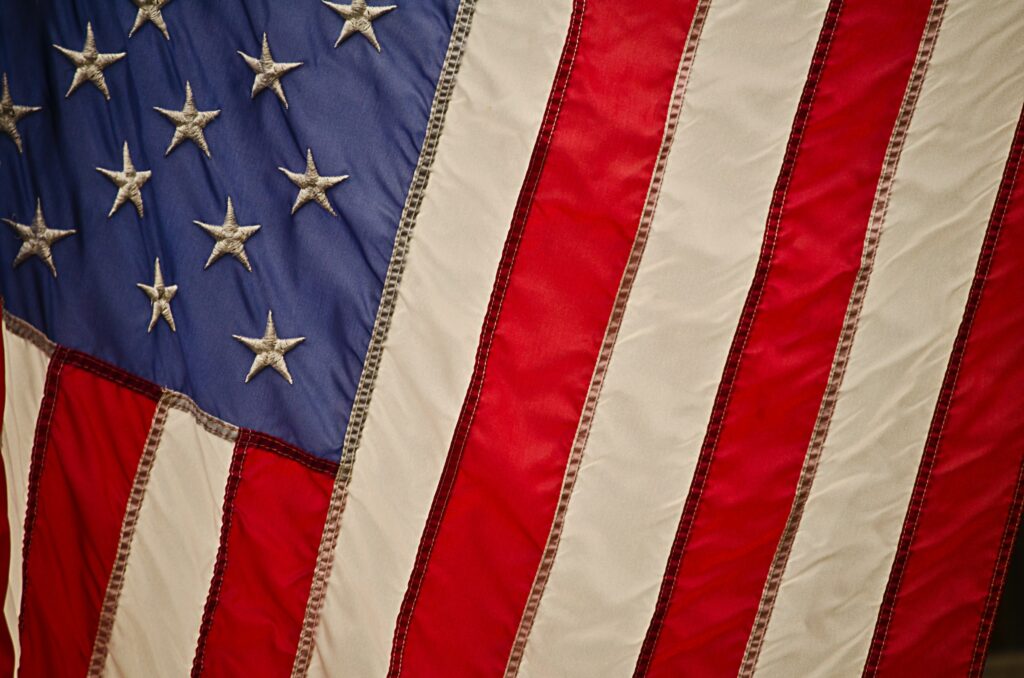 Your dream is to reach America.

If you want to know more about your US immigration options including the EB5 Green Card Visa, feel free to book a meeting with an immigration expert at BAI Capital today.