Goldman Sachs: bear market not yet finished for global equities 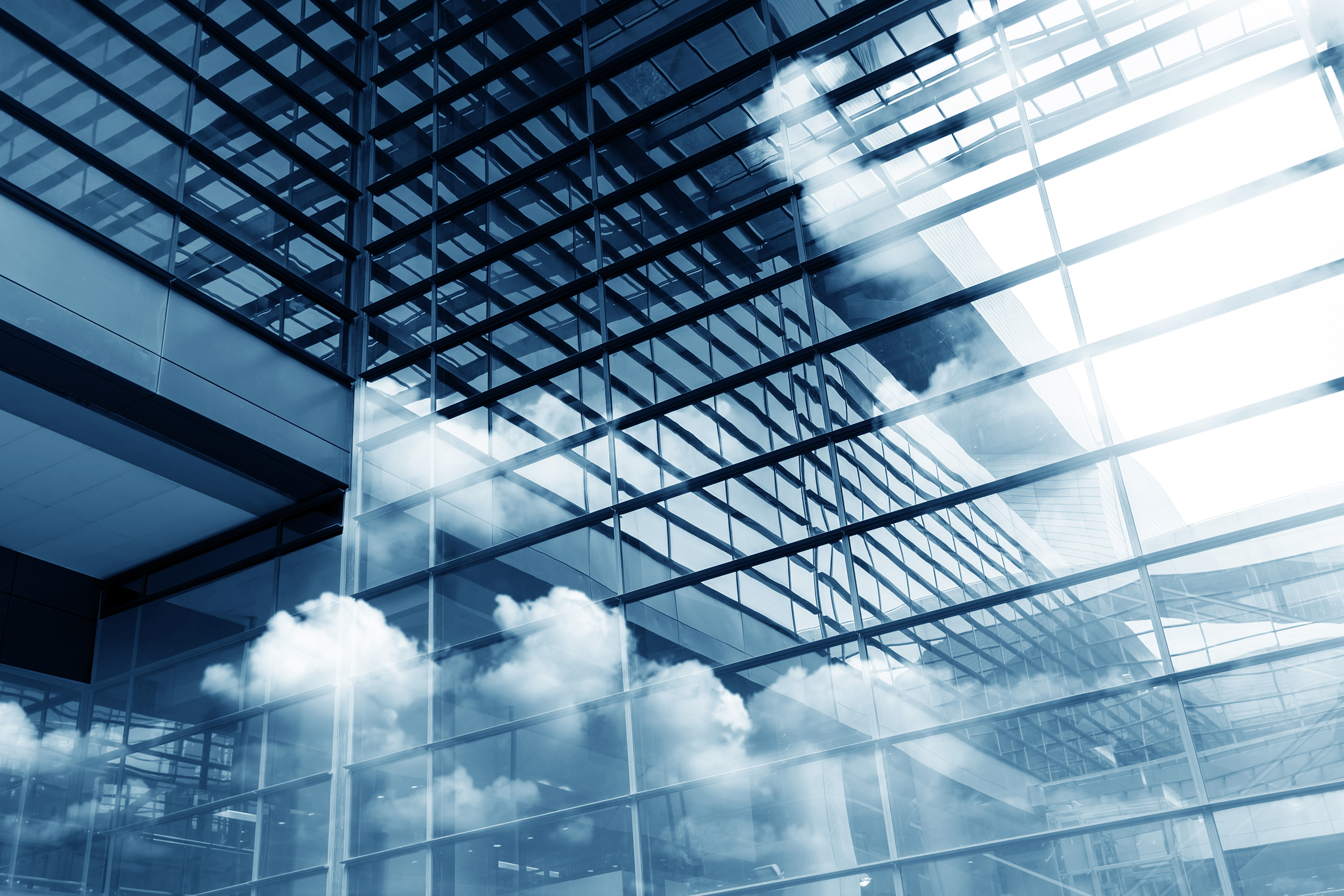 From Goldman, they suggested investors should not be fooled by recent earnings, arguing that the rally was not sustainable.

Investment company Goldman Sachs expects that the global equity bear market is not over yet, with the US being the most affected country. The U.S. outlook are less promising than those in China and emerging markets, which the bank said are at the start of a cyclical uptick.

On Monday, November 21, the New York-based company delivered a significant warning to investors around the world but mainly to North Americans: the global stock market is not over, as markets have not yet seen a trough in driving global growth decline.

Wall Street’s investment bank said a “sustained rally” is still needed to indicate that investors have changed their minds about the economic outlook. And they expect yields to be 6%, that is, “relatively low,” until the end of 2023.

“We continue to think the short-term path for equity markets is likely to be volatile and bearish before reaching a final low point in 2023,” said Goldman Sachs.

They also explained that before a prolonged recovery could take place, interest rates had to peak and stock valuations had to fall to levels more commensurate with a recession.

According to Goldman, earnings growth will be driven by higher productivity and lower costs, not just an increase in sales volumes.

The company estimated that the S&P 500 would end at 4,000 points next year 2023, only about 1% higher than the level it traded last Monday morning. The index has declined nearly 20% so far this year.

Global equity markets have risen in recent weeks on U.S. inflation data. U.S. weaker than expected, but Wall Street equities fell during early Monday trading ahead of a series of retail gains, a Fed speech and Thanksgiving holiday.

From Goldman they mentioned that “the short-term path for volatile and bearish marine markets is likely,” noting that stocks are not at their lows until the slowdown in the economy and corporate earnings slow down.

With a presence in real estate in the states of Florida, Texas and New York, BAI Capital specializes in generating value from land acquisition to development of mixed-use projects. Stories such as senior residences, student residences, multifamily rental and mixed-use buildings including condominium and retail.

Our mission is to safeguard partner capital and equity under minimal risk exposure. With safe development and going through all stages. Land purchase, urban zoning adjustment, commercial vision in architectural development, and work permit management. Then, we. capitalization, construction and exit fee with return of capital and earnings to partners.

You already know how the economy moves in the coming months. If you’re looking to protect your capital from inflation through investments, fill out our form and an agent will contact you.