Gainesville: One of the Best Places to Live in Florida 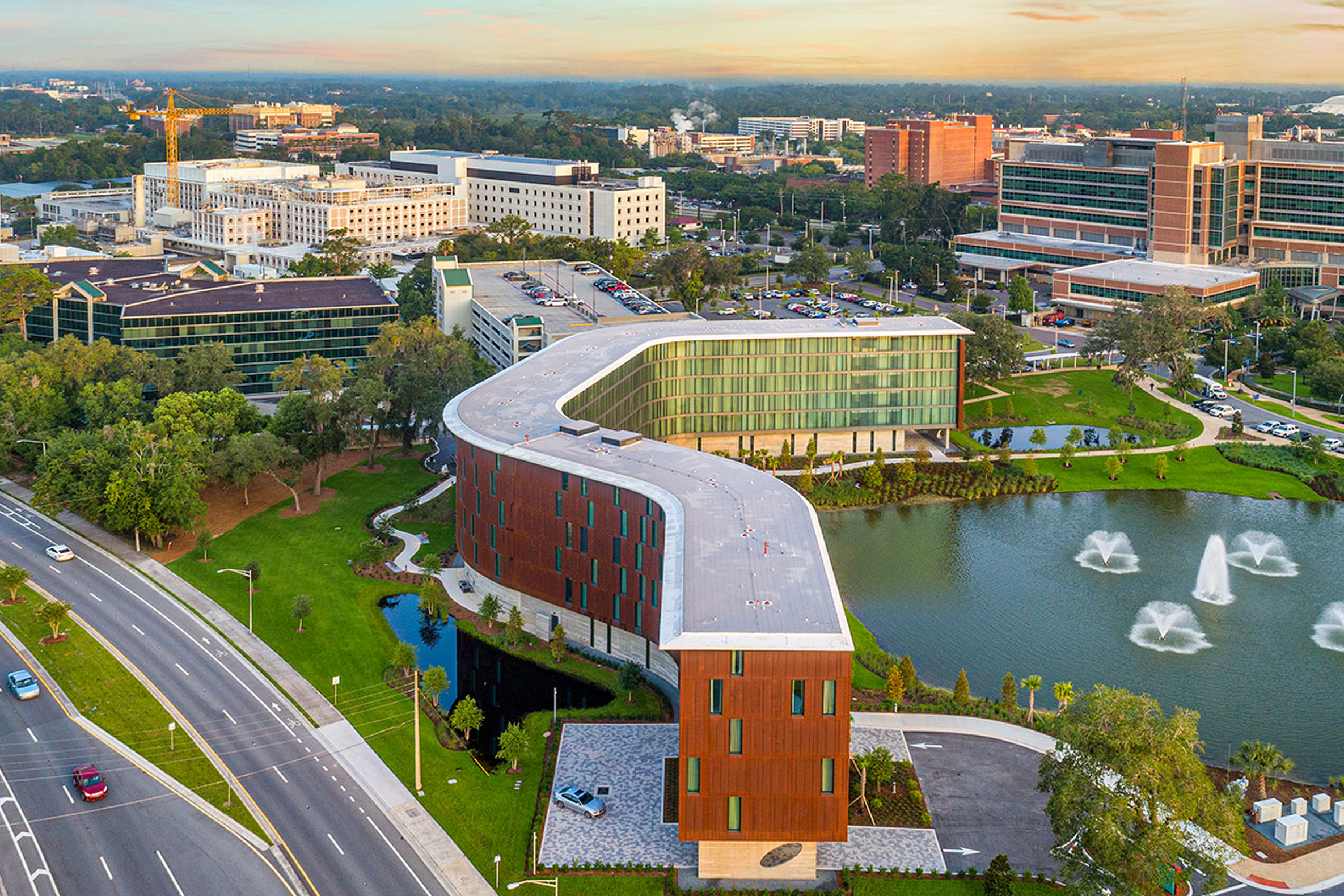 Gainesville, Florida has about 140,000 inhabitants. The city is home to Alachua County and is located in North Central Florida in the United States. It is also home to the University of Florida and Santa Fe College. Gainesville’s population has grown considerably since its founding in 1853 as a railway city – more than 90% since 1970 and almost 50% since 1980.

In recent years, the rate of population growth has slowed. But it remains above the state average of 2%. As of 2017, it had an estimated population of 126,824 residents, compared to 91,617 residents five years earlier, as shown by Census Bureau data

Gainesville is the largest city in the state of Florida that is not a big city. In addition, it has been ranked as one of the best places in America to live by Niche and Forbes.

Culture in Gainesville: for a Better Life in Florida

Live music venues are an important part of Gainesville’s culture. Two downtown neighborhoods, Downtown and Midtown, have been revitalized by independent small businesses and professional services. The city center is home to a variety of restaurants and bars, as well as several live music venues, including The Wooly Pub, Will’s Pub and High Dive.

There are also many new restaurants aimed at a younger audience, such as The Top Steakhouse & Sports Lounge and Las Margaritas Mexican Restaurant & Cantina Bar. Both zones have experienced significant development over the past decade with new condos on the horizon for those who want to live close to all the fun of nightlife has to offer.

The University of Florida Health System is affiliated with two Gainsville hospitals; UF Shands Hospital and UF Health Shands Children’s Hospital. Both are nationally recognized as high-performing hospitals by U.S. News & World Report in various specialties. UF Health Shands Cancer Hospital is one of only 49 cancer hospitals in the United States to be designated by the National Cancer Institute as a Comprehensive Cancer Center for its depth and breadth of research. And it ranks 16th among cancer centers across the country according to the same report.

In 2015, Gainesville was ranked one of the “Best Places to Live in Florida”

According to Movoto Real Estate, as well as Business Insider, Gainesville is one of the best places to live in Florida. We are talking about a growing city with many opportunities for young professionals and investors. In fact, there are a lot of people who move there because of the good weather and affordable cost of living.

Gainesville is a great place to live and work, with several things to offer its residents. The city has a great deal of restaurants, bars and other entertainment. And also a thriving economy because of its important universities. Which means that jobs and opportunities are always available to those who want them. If you’re looking for a place other than the noise of New York or Los Angeles, Gainesville can be just what you need.

One of the most relevant projects of late in Gainesville is Archer Place. A single-use mixed-use development aimed at university students and young professionals in the city.

The future building is conveniently located steps from the city’s main avenue, Archer Road. Just meters from several campuses of the University of Florida, hospitals and Butler Plaza shopping area.

Archer Place is developed by BAI Capital, a real estate company with more than 12 years of experience in raising capital, investing and generating investment value. This is thanks to the development of large projects with minimal risk exposure.

It will have 92 apartments for sale, 164 luxury student rental apartments and commercial areas to include resident services.

With a presence in real estate in the states of Florida, Texas and New York, BAI Capital specializes in generating value from land acquisition to development of mixed-use projects. Such as senior residences, student residences, multifamily rental and mixed-use buildings including condo and retail.

Our mission is to safeguard partner capital and own capital under minimal risk exposure. With safe development and going through all stages. Land purchase, urban zoning adjustment, commercial vision in architectural development, and work permit management. We then take charge of capitalization, construction and exit with return of capital and earnings to partners.

You already know the quality of life Gainesville can find and the amenities of the Archer Place project. If you’re looking to protect your capital from inflation through dollar-return investments, or invest in EB-5 eligible projects to get a Green Card, fill out our form and an agent will contact you.