Forbes: Chileans invest from US$75 million in real estate projects in the United States 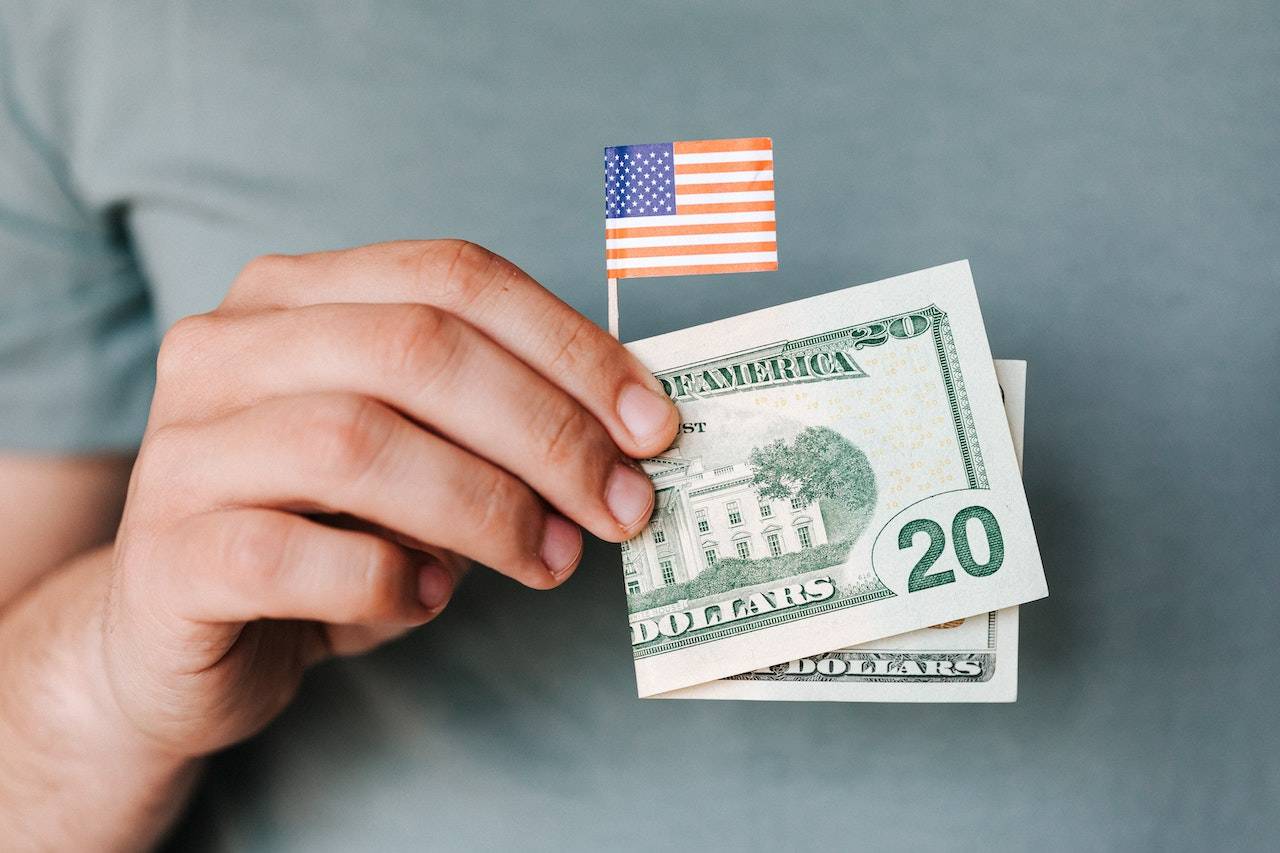 Chilean overseas investments, especially in places like Florida, in the United States, have grown exponentially over the past year, and not only in departments, but also investments in real estate projects that allow, among other things, to qualify for benefits such as the Green Card, according to Bai Capital.

According to the Miami Association of Realtors in 2021, Chilean buyers account for 6% of investments in Miami, outperforming even the UK.

Owny CEO Alan Ferszt tells Forbes that “today, the United States presents itself as an excellent investment option. Their economy is much better prepared to face a crisis, compared to Asia and Europe. This is clearly evident by seeing the US dollar in such a dominant position over Asian currencies and the euro. The American public has a stronger economic position than ever before and employment is very strong. This, coupled with a very pronounced housing deficit, makes real estate investments an excellent alternative.”

For the pure investor, who is looking solely and exclusively for a return, the most important thing is to explain the differences in investing in a fund rather than buying a property. “Investors when they’re starting to get their money out into the U.S., are looking to buy properties, but the advantages of investing in a fund maximize the return on investment with a fixed annual payment of 7% in dollars and a target total return close to 15% per year,” adds Bai Capital’s business manager and VP, Ivan Rodriguez.

To date, one of the projects open for investment in Florida is Archer Place, which has a total investment of US$150 million and of which US$75 million corresponds to capital from Chile. Of that figure, 30% are Chileans who aim to obtain the Green Card, an investment that starts from US$800,000.

“We believe that the good reception we have had with Chile is given the form of income that is delivered in this type of investments, which consists of obtaining annual fixed interest payments in dollars and, once the project is completed, additional dividends,” Rodríguez says.

In the United States, there is an immigration program for foreign investors called EB-5. This program allows investors with certain characteristics and a certain amount of capital to safely invest, apply and obtain the Green Card.

Unlike other visas, this program has no nationality restrictions, so anyone can take advantage of it to obtain permanent residency.

Saul Ewing’s U.S. attorney and partner, Julian Montero, says, “The past two years have significantly increased the interest of Chileans who are looking to invest capital outside the country, to diversify their portfolio and take advantage of the benefits of having permanent residency in the United States.”

“The most attractive thing about this trend,” explains Montero, “is that it combines two aspects, on the one hand there is investment, where it seeks to diversify and protect capital. But the vast majority of people are interested because they want the Green Card as they are envisioning opening up their opportunity horizon. For example, if you are a family with children who are contemplating studying in the United States or finishing college there, the EB-5 represents a very useful mechanism for achieving this. Especially because it is currently very difficult to obtain a visa to go to work,” Saul Ewing’s lawyer adds.

“We know it’s a niche investment that not everyone can access, but we see little by little growing interest. Especially because with the change in the legal bases of the program, the process was relaxed and, for example, the resolution of the request for residence can now be expected in the United States.”

JULIÁN MONTERO, ATTORNEY AND PARTNER OF SAUL EWING, IN THE UNITED STATES.