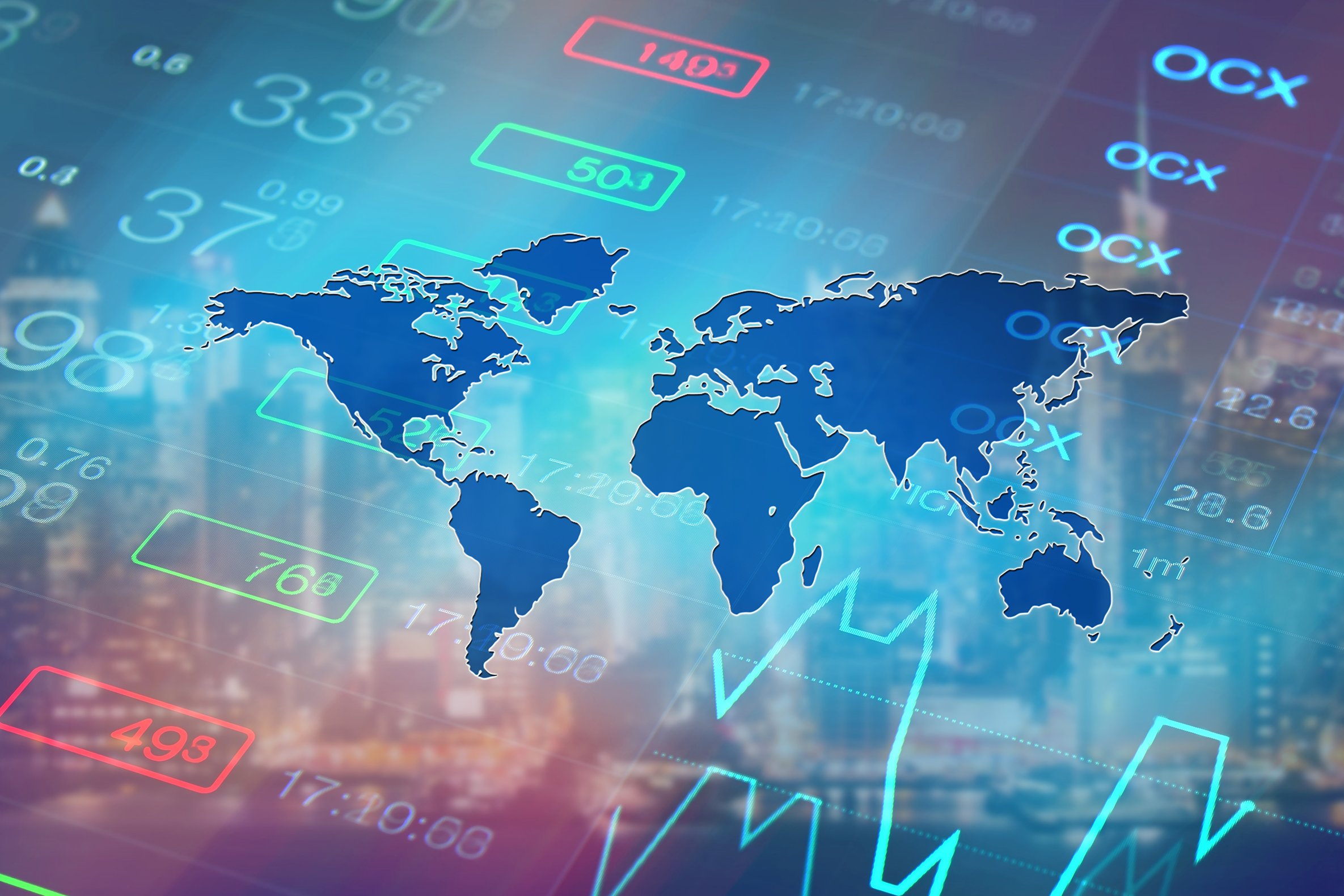 For this 2022, at a general level, economic growth in Latin America is expected to average 2.5% according to the World Bank. The region is suffering from external factors such as the war in Ukraine, which has triggered interest rates and inflation.

Latin America is a fascinating continent that is growing at a constant rate. It has a young population and is positioned as one of the most important markets worldwide according to Forbes.

In the midst of its recovery from the COVID-19 pandemic, the need to continue dynamic, inclusive and sustainable growth remains paramount, and increasingly urgent. After a rebound of 6.9% in 2021, the regional Gross Domestic Product (GDP) is expected to grow no more than 3% this year.

The recovery is being supported by measures taken by governments across the region to boost domestic demand, including fiscal stimulus packages and infrastructure spending plans. Domestic demand grew 4.9% last year and is expected to rise 5% this year and 4% next, according to the World Bank’s World Economic Outlook report.

However, this 2022, a series of external factors such as the war in Ukraine, have caused global uncertainty and therefore an increase in interest rates. In addition to a strong rise in inflation in the countries of America.

Efforts to boost the economy in Latin America

Latin America is a region of enormous diversity and opportunities, but also of significant economic challenges. One of the most important is the need to create more jobs for the region’s growing and increasingly urban population. In this context, investment in human capital is essential to ensure that people have access to quality education and training, as well as decent work opportunities.

The World Bank will continue to support governments in their efforts to offer these opportunities to all their citizens through its lending activities, knowledge sharing, and technical assistance.

The region’s economy is largely based on agriculture, but it has also developed manufacturing industries such as oil refining and automobile production. Colombia and Brazil are among the world’s largest coffee producers, while Mexico and Peru are major producers of silver, gold, and copper. Venezuela produces significant amounts of crude oil and Brazil has large hydroelectric facilities that meet a large part of its electricity needs.

The Americas is the only major region in the world where per capita GDP growth has been positive in 2022, with an average of 2%. This contrasts with Europe, which contracted 0.6%, Asia, which grew 0.1%, and Africa, which contracted 3%.

This slowdown partly reflected an aging workforce and limited technological progress – although both factors were less pronounced than in previous decades – but it also reflected weak investment levels due to lower levels of capital per worker: the stock of capital grew only 0.4% per year between 2021 and 2022

The Latin American economy is determined by a fine balance between various international and domestic political, demographic, and economic forces.

In 2022, the region’s GDP is expected to continue growing to reach USD 11 trillion thanks to favorable external conditions and relatively lower inflation than observed since 2017.