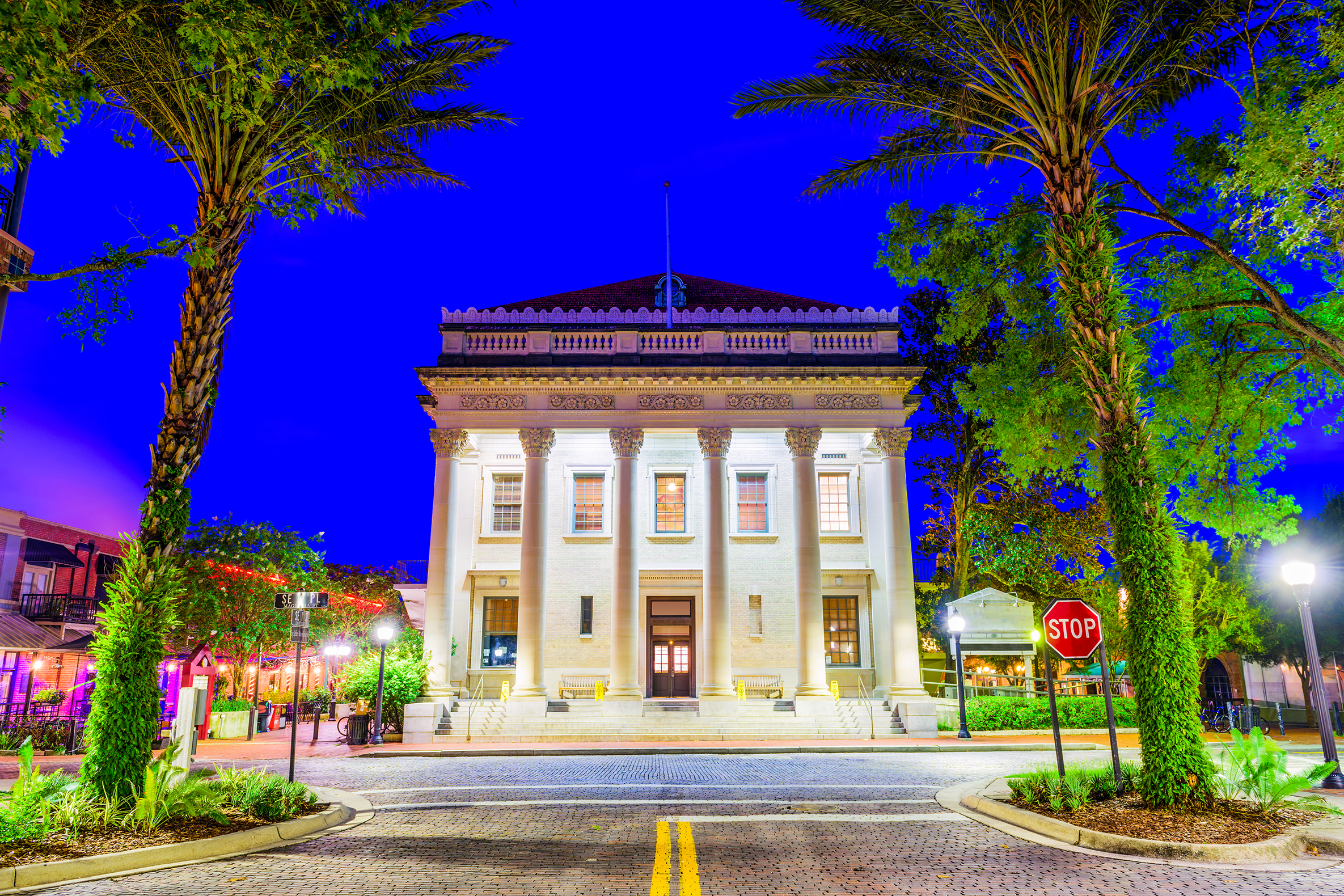 Gainesville is one of the most dynamic cities in the United States for both economic development and real estate growth.

Gainesville’s city economy has soared in recent years, and is expected to continue to grow at an amazing rate. This economic boom has brought plenty of opportunities for investors, business owners, and job applicants, who are looking to buy and lease high-end properties.

According to data from the U.S. Census Bureau, Gainesville, Florida, has enjoyed one of the fastest-growing economies in the United States over the past decade. The city’s economic growth has been driven by a number of factors, such as the low cost of living and an attractive business environment.

Gainesville is also home to one of the world’s top university systems, including the University of Florida, the state’s largest and one of the top 5 state universities in the country. This provides a continuous flow of job applicants to the area.

All of these factors are driving Gainesville’s housing market and making it one of the nation’s most widely traded markets right now.

Increase in Population Density in Gainesville

The city of Gainesville has experienced tremendous growth over the past decade. The population has increased more than 15% since 2010 and is expected to continue growing, so the city has changed: it has become more diverse and more urban.

That’s why Gainesville has become the largest city in central-north Florida and is also one of the fastest growing cities in the state. In addition to college and its students, many new residents have arrived from outside the state and abroad.

Gainesville also has one of the highest percentages of tenants among large U.S. cities, at 62%. Only Atlanta has a higher percentage, at 64%.

As we have seen, Gainesville is one of the fastest growing cities in the United States. And as a result, he has also seen exponential growth in the area of home construction and renovation.

City growth is a direct result of accelerated UF growth. The educational institution contributes to its economy through faculty salaries and research grants. And college also has an impact on real estate development, attracting students in need of housing.

The influx of students to Gainesville has led to high demand for student housing. This has led to many new developments around the campus, including apartment communities with multiple bedrooms and living areas.

A new student housing project that has already been approved by the city and appears to be one of the most important of recent years in Gainesville is Archer Place, a mixed-use building located just steps from the University of Florida and offering student residences, rental condos and commercial spaces.

Archer Place is developed by BAI Capital, a real estate company with more than 12 years of experience in raising capital, investing and generating investment value. This is thanks to the development of large projects with minimal risk exposure.

It will consist of 92 apartments for sale, 164 luxury student rental apartments and commercial areas to include resident services.

Jason Fort, Executive Vice President of Asset Living, a company with more than 36 years of experience in the student housing market in the United States, said Archer Place is a unique project because of its excellent location, very close to the University of Florida, restaurants and shopping centers.

With a presence in real estate in the states of Florida, Texas and New York, BAI Capital specializes in generating value from land acquisition to the development of mixed-use projects. Such as senior residences, student residences, multifamily rental and mixed-use buildings including condo and retail.

Our mission is to safeguard partner capital and own capital under minimal risk exposure. With safe development and going through all stages. Land purchase, urban zoning adjustment, commercial vision in architectural development, and work permit management. We then take charge of capitalization, construction and exit with return of capital and earnings to partners.

You already know the quality of life you can find in Gainesville and the amenities of the Archer Place project. If you’re looking to protect your capital from inflation through dollar-return investments, or invest in projects that qualify for the EB-5 investor visa to get a Green Card, fill out our form and an agent will contact you.