COVID, Trump positive, the election -what about your investments??? 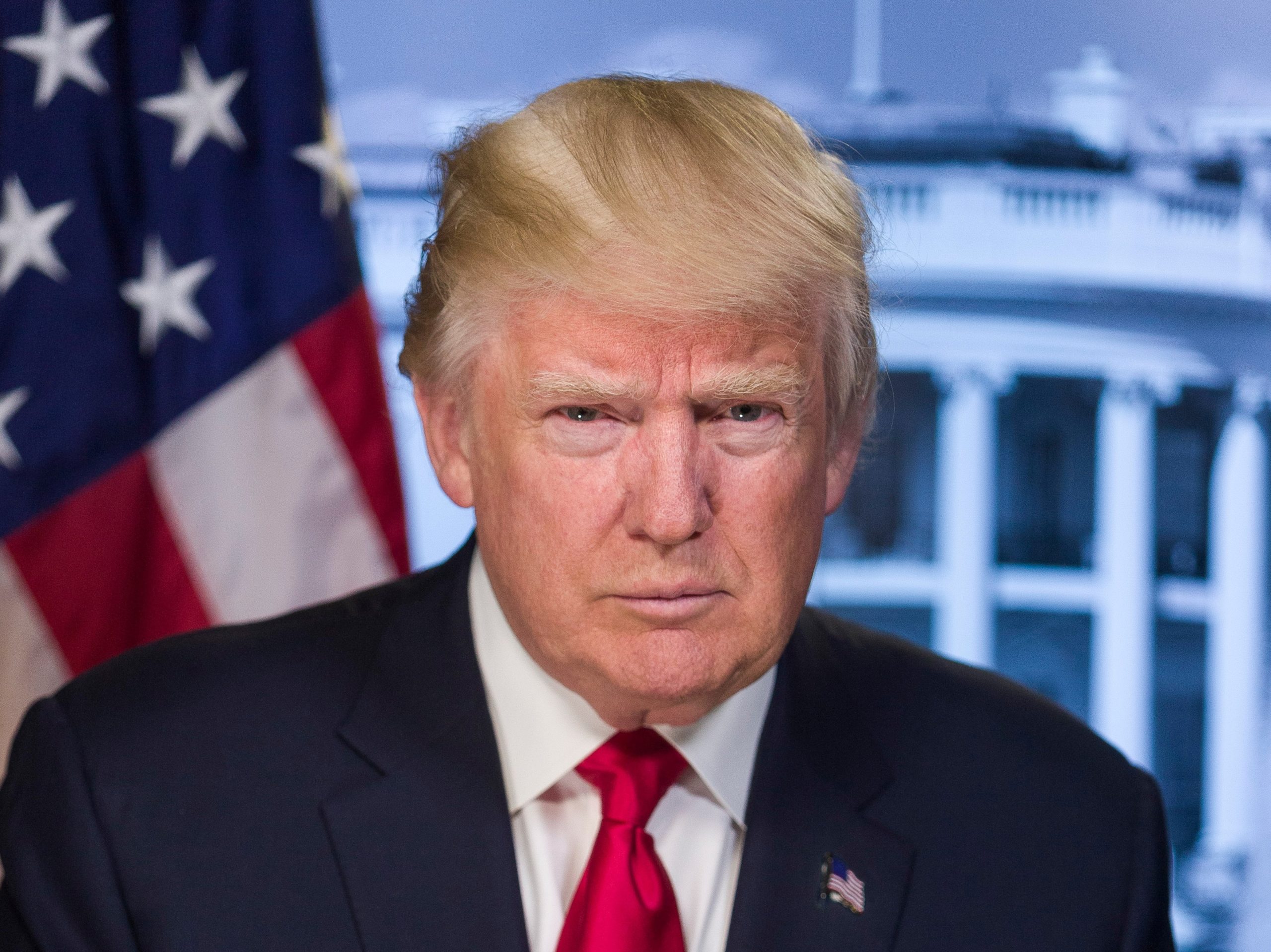 So the big news is that President Trump and many of his inner circle have tested positive for the Coronavirus coming up to the election. And the stock market is reacting.

Let’s wish the President a speedy recovery.
Learn more about how his positive COVID as well as other factors that may affect your capital approaching 2021.

COVID-19 continues; now Trump and some of the White House have it.

As of Monday evening, Oct 5th, President Trump has been released from Walter Reed National Military Medical Center, located near Washington D.C. after being admitted late on Friday Oct 2nd.

It was disclosed last Friday that he had tested positive for the virus the day before, just 2 days after the first Presidential Debate. This come during an intense period of election fundraising and promotion where Trump was seen mocking and disregarding social distance and virus prevention protocols.
The American leaders’ inner circle as well as casual contacts possibly affected could now number in the dozens.

On Friday the President displayed severe symptoms so was submitted to the Military Hospital later in the day. Since, he has been treated aggressively with among other courses, dexamethasone, a steroid used for patients with breathing problems.

“We’re maximizing all aspects of his care, attacking this virus, you know, multipronged approach,” Doctor to the President Dr. Conley said in a briefing at Walter Reed, where the president has been hospitalized since Friday. “I didn’t want to hold anything back. If there was any possibility that it would add value to his care and expedite his return, I wanted to take it, and the team agreed, and that’s how we proceeded.”

Expert doctors weigh in on the timeline, symptoms and treatment. From Business Insider:

“In Business Insider’s conversations with 20 doctors over the past four days, a common assessment emerged: Either Trump is being overtreated for a mild case, which comes with its own risks, or he’s more ill than his team has let on.”

How this could affect the run in to the election.

A number of the Republican campaign team and White House staff have been exposed to the COVID-19 over the last part of September into October. Considering the lax precautionary controls many of the current administration have displayed, it’s no surprise that key members of Trump’s close inner circle also have the virus.
This could mean a disrupted election campaign in the end days before the November vote on top of hampered regular governance.

What about your stocks, before and after the election?

Stocks went down in Asia, Europe and America on Friday Oct 2, 2020, reflecting the uncertainty of Trump’s condition.

As of closing Friday:

On Monday October 5th stocks rallied following a Trump tweet that he would return to the White House later the same day and ended at:

President Trumps’ current health or lack of it will affect the market to some extent, but placing his setback within the larger context will help us better predict market trends.

Reaction to Trump-COVID from his supporters:
Most die hard Trump supporters will stay loyal to their leader no matter what happens, so him testing positive for COVID won’t likely change a thing. It’s the fence sitters and moderate supporters who may be swayed to place their vote elsewhere after this health scare. After all, the messaging throughout the outbreak was about how minimal the severity and impact was. That message won’t be so easy to send anymore.

Should numerous officials and aides be incapacitated in the next week, we could see a constitutional and political crisis heading into election time.

Willis Sparks of the Eurasia Group:

“The risk of chaos in the 2020 US presidential election just went way up.”

As it stands a good number of the Trump Team who attended Amy Coney Barrett’s Supreme Court nomination together late September have now tested positive.

The war against COVID.
Much of President Trump’s messaging downplays COVID, assuring the populace that it is under control. As noted above, many of his most fervent supporters believe the Coronavirus is a hoax and ploy to take away their freedoms. So, should the virus affect the GOP more significantly in the next few weeks and months, it could create a double whammy for party power and support.
First off, an infected security detail, campaign team, White House staff, civilian advisors, frequently contacted politicians, as well as donors, will work to diminish the effectiveness of the election campaign, the post election administration/ transition -depending on the election results, as well as general running of the country.
Secondly, the more Republican party members are affected, the more it will undermine the legitimacy of the “fakeness” of the virus. Interestingly enough, many in the GOP practice no precautionary social distancing or prevention measures.

The constitutional and political ramifications of major elements of government being incapacitated by COVID.
Continuing from above, the fallout from a diminished ruling party will adversely affect the political sphere to spread into the economy and society in general. If member after member of the ruling party and administration is quarantined, the quality of leadership will suffer and will lead to many extra hours spent replacing and/ or co-ordinating remotely with these officials, aides, team members, etc. The market will most likely reflect this uncertainty, especially should key figures die or be permanently removed from duty.

Possible future impeachment cases against President Trump for tax fraud.
While not COVID related, this unfolding event definitely affects the perception of the President. The legal repercussions could be drawn out for months, even resulting in a possible impeachment.

The stock market is reflecting all of this uncertainty by showing slightly lower numbers on Friday and higher numbers on Monday’s close following news Trump would leave hospital by end day.

With big tech stocks soaring and overvalued, the election situation being uncertain, as well as Trump’s possible court case for tax fraud, we are presented with an unstable market outlook, making it harder for some investors to want to hold on to their high performing inflated shares.

WHAT TO BE READY FOR

A volatile stock market for months to come

No matter who wins the upcoming US election, the market could remain in flux for months to come. Here’s why:

2. Current and ongoing global health crisis up to the highest government levels.

3. Possible obstruction of transfer of power should Trump lose.

4. US Economy still suffering in some sectors.

So what to look for moving ahead?

A. Take stock of your investments and balance out or sell off the more volatile ones.

B. Look at lower risk options that can provide both more security and more realistic long term returns in these uncertain times.

C. Mimic “Old Money” traditions of buying up land when it’s cheapest or when renter percentage is high.

*** Be sure to look for our upcoming email where we feature famous families who built their dynasties and became millionaires by buying land. ***

Book a meeting with one of our experts to take advantage of your best investment options.