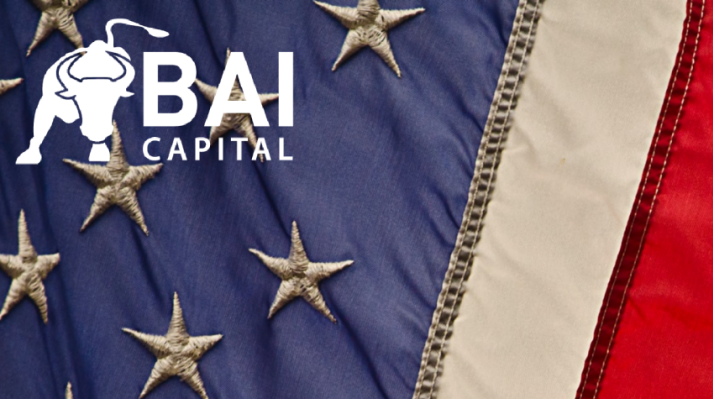 The newest iteration of the EB-5 Program, the Reform & Integrity Act of March 2022, was a major overhaul to the 30-year-old immigration by investment process that allowed foreigners to apply for US residency via substantial investment in US developments.

As part of the overhaul, certain elements were left open to interpretation. In today’s article, we will focus on Regional Center designations. In short, RC’s are the private entities that provide the pathway for investors to invest in US real estate developments, thus gaining the opportunity to apply for the US Green Card.

So what happened with the recent court ruling in California???

Let’s learn about this ruling and how it is great news for investors and the program in general.

Congress enacted the Reform and Integrity Act in March 2022, reauthorizing and revamping the system that oversees regional centers. The suit alleged that the USCIS wrongly interpreted the Act as deauthorizing the more than 600 previously authorized regional centers and putting an end to their revenue streams. The lawsuit said the agency’s guidance violates the Administrative Procedure Act (APA) and misinterprets the new EB-5 law enacted by Congress.

The court has ordered USCIS to not require previously designated regional centers to go through steps to be reauthorized. It also required that the USCIS process new I‐526 petitions from immigrant investors investing through previously authorized regional centers. The ruling is a big win for EB-5 industry and investor stakeholders.

See an excerpt below from the Judge’s order.

Essentially regional centers attained status as members of a club created by Congress. Congress tasked the agency with admitting members, crafting club rules, and doling out club privileges. Although the club became inactive from time to time, Congress repeatedly opened its doors again, and the agency did not force existing members to reapply—the members retained their status throughout. This time, with the Integrity Act, Congress made many changes to the club’s structure. It crafted new admission requirements and altered club privileges. But it did not specify whether existing members could—as they had before—remain members. Then the agency kicked out all the existing members, assuming that Congress forced its hand. The agency was wrong to act based on that assumption. That does not mean the agency may not now consider the competing interests at stake and decide to require all existing members to seek new admission to the club. But it does mean that, for now, the agency must continue treating the existing members as members of the newly revamped club. The motion for a preliminary injunction is granted.

More from the court injunction:

Therefore, the agency is enjoined from treating the existing regional centers as deauthorized while this litigation is pending (or until the agency engages in a reasoned decision-making process regarding how to treat these centers under the Integrity Act).

The EB-5 visa program provides a path to permanent residency for immigrants who invest a certain amount of money in commercial enterprises within the United States. 8U.S.C. § 1153(b)(5). Originally, to qualify for the program, visa applicants were required to demonstrate that their investments led directly to the creation of a specified number of jobs in this country. In 1992, Congress established a “pilot program” designed to give applicants more flexibility in how they could invest. See Departments of Commerce, Justice, and State, the Judiciary, and Related Agencies Appropriations Act of 1993, Pub. L. 102-395, § 610(a), 106 Stat. 1828, 1874 (1992). The pilot program created a role for “regional centers” in the investment process. Specifically, the legislation allowed applicants to invest in regional centers and allowed those centers to pool investments and deploy capital for job creation. Under this system, although the EB-5 visa applicant creates jobs only indirectly, the government still credits the applicant for their investment. See U.S. Securities & Exchange Commission v. Feng, 935 F.3d 721, 726 (9th Cir. 2019).

The main takeaway from last week’s court ruling is that the new EB-5 Program, as outlined in the Reform and Integrity Act of March 2022, is now able to run as designed.

The restrictive, badly interpreted laws that USCIS and Department of Homeland Security enacted, requiring existing RC’s to re-apply for membership status, with months-long wait times, were drafted in bad faith, and in fact, would have crippled the program and brought it to a standstill. They were accordingly shut down in court on June 24th last week, to rightfully allow the EB-5 Program investment and immigration petitions to continue as intended in the Congress-approved R&I Act of 2022.

Now, existing Regional Centers can continue operating within the mandates and regulations of the EB-5 Program, and, existing and new investors can be assured that their current or future investment, and Green Card application, are stable in the Program, locked into 2027.

As an immigrant investor:

We welcome you into the BAI Capital investment family, contact us today with your questions or requests.