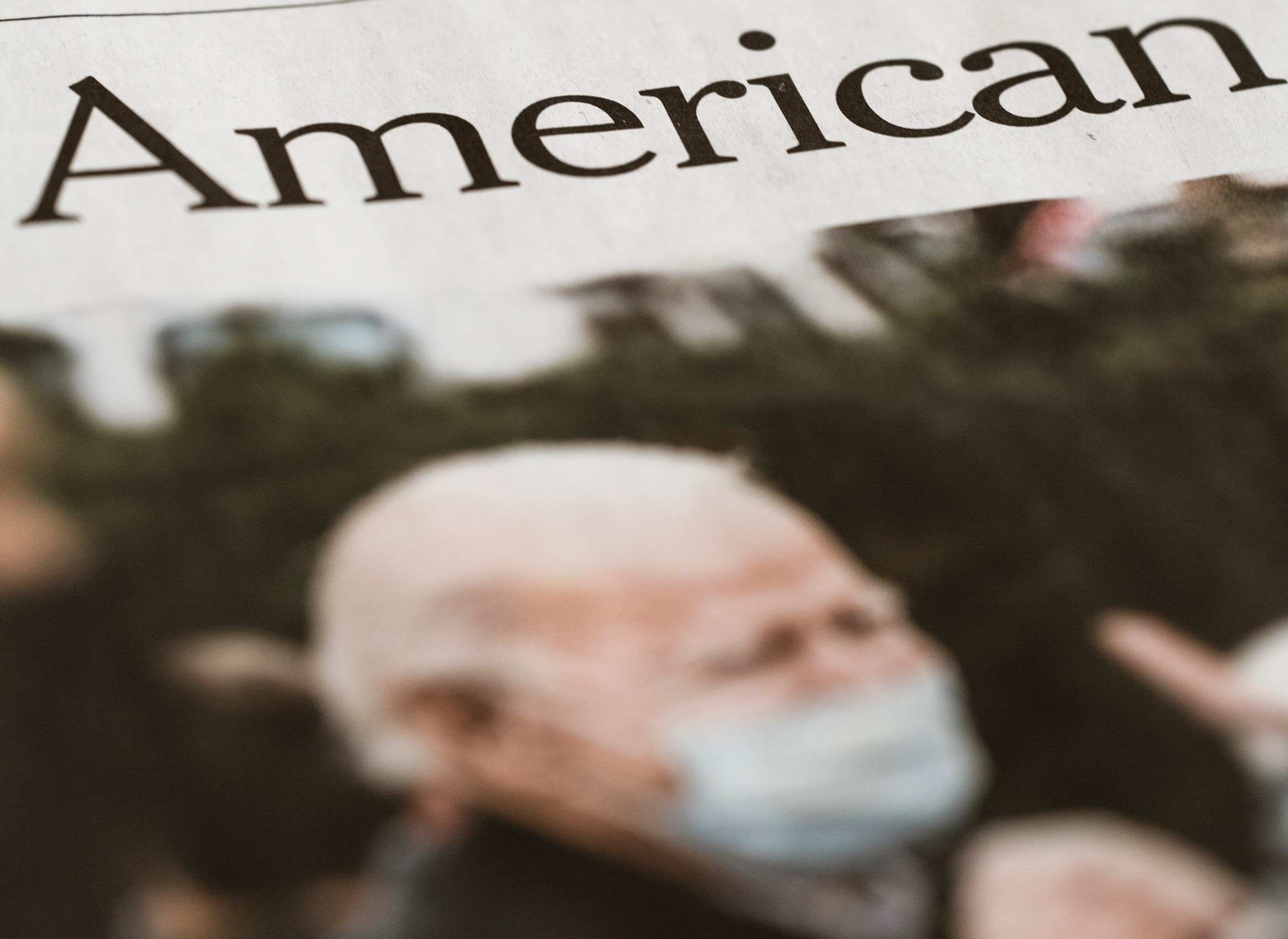 In a January 15 letter to Mayorkas, Sen. Chuck Grassley (R-IA) alleged that the former USCIS chief has not been transparent about his role and involvement in a series of EB-5 visa cases. Mayorkas was reported by multiple USCIS staffers for intervening in three specific EB-5 visa cases where foreign investors had been denied visas. In 2015, Obama’s DHS IG John Roth documented the inappropriate actions.

The EB-5 visa program allows wealthy foreign nationals to claim to invest at least $900,000 in U.S. development projects in order to receive green cards for themselves and their families with eventual pathways to American citizenship.

Grassley, who began requesting information about the cases in 2013 when whistleblowers at USCIS reached out to him, writes that Mayorkas has not provided “direct answers” about the cases:

During the Obama Administration, I wrote to you on multiple occasions in your capacity as Director of USCIS to raise concerns about your management of the EB-5 Regional Center Program. My letters, which were part of my ongoing oversight of the EB-5 program, were informed by more than fifteen whistleblowers who contacted my office. Several of those letters pertained to allegations that during your time at USCIS, you provided special access to politically-connected stakeholders with applications pending before the agency, and pressured adjudicators to expedite the review of those applications. Despite the serious ethical concerns at the center of my letters, thus far, I have received only vague responses from you and have received no direct answers to the more than 25 questions that I have asked. [Emphasis added]

Your failure to fully respond to my questions during your time as Director of USCIS raises serious questions about the manner in which you will respond to congressional oversight requests in the future should you be confirmed as the next Secretary of Homeland Security. [Emphasis added]

As I noted in one of my letters to you, documents indicate that you engaged in nearly a dozen contacts with Gulf Coast between 2010 and 2013, including direct communications with Gulf Coast’s attorneys. On one occasion, when you received an e-mail from Mr. Rodham inquiring about the status of cases involving his company in which Mr. Rodham stated, “[w]e really appreciate your assistance in looking into this matter for us to move our cases along,” you forwarded the e-mail to a subordinate overseeing the EB-5 program and added an “Importance: High” designation. You also intervened in an effort to revise a draft decision … involving Gulf Coast that was not initially favorable to the company. [Emphasis added]

According to whistleblowers who spoke with my office about your involvement with reshaping the AAO draft, at one point, you allegedly said of the decision, “Give it to me, I’ll write the f—ing thing myself.” Although the DHS OIG found that you were eventually “dissuaded…from rewriting the decision [yourself],” when the OIG reviewed the matter, it described your “intervention on technical adjudicative matters” as “corrosive and destabilizing” and noted that to their knowledge, it was the first instance of any USCIS director reviewing the merits of or intervening in an AAO decision. [Emphasis added]

At this confirmation hearing before the Senate Homeland Security and Governmental Affairs Committee, Mayorkas was repeatedly asked about the EB-5 visa scandal but only gave vague responses and defended himself as a problem-solver.

“I became involved in a lot of cases …. and I did my job,” Mayorkas told Sen. Ron Johnson (R-WI) when he asked about the scandal. “I learned of problems and I fixed them.”

The questions around ethics are of major importance to the operations at DHS, specifically as they pertain to the business lobby. Congress, for instance, in recent years has delegated power to the DHS Secretary to set the limits on H-2B visas — the visa program that business interests lobby to increase caps every six months regardless of the nation’s unemployment rate.

A Senate confirmation vote on Mayorkas is scheduled for this week.

John Binder is a reporter for Breitbart News. Email him at [email protected]

This website uses cookies to improve your experience while you navigate through the website. Out of these, the cookies that are categorized as necessary are stored on your browser as they are essential for the working of basic functionalities of the website. We also use third-party cookies that help us analyze and understand how you use this website. These cookies will be stored in your browser only with your consent. You also have the option to opt-out of these cookies. But opting out of some of these cookies may affect your browsing experience.
Necessary Always Enabled

Performance cookies are used to understand and analyze the key performance indexes of the website which helps in delivering a better user experience for the visitors.

Analytical cookies are used to understand how visitors interact with the website. These cookies help provide information on metrics the number of visitors, bounce rate, traffic source, etc.

Advertisement cookies are used to provide visitors with relevant ads and marketing campaigns. These cookies track visitors across websites and collect information to provide customized ads.

Other uncategorized cookies are those that are being analyzed and have not been classified into a category as yet.