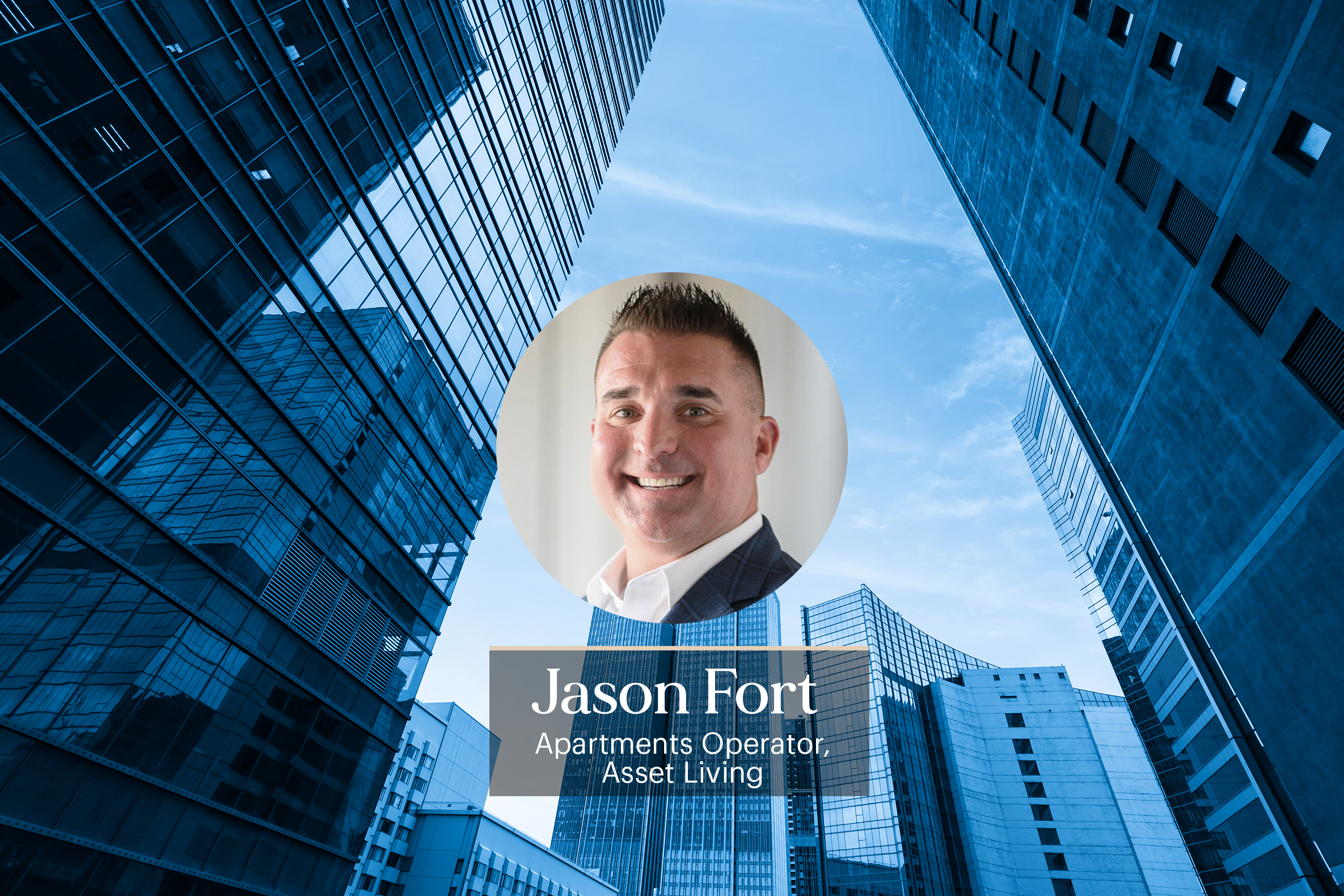 Asset Living is a company with more than 30 years of experience in the student housing market across the United States. According to recent reports, the fall 2022 pre-lease period closed with a record percentage of leased rooms in September, and income growth remained very strong in the last month.

Jason Fort, Executive Vice President and Apartment Operator for Asset Living, agreed to discuss with BAI Capital the student housing market in Gainesville, Florida, a city that has shown accelerated economic and real estate growth and has become the largest in the north of the state.

Just in Gainesville is the next BAI Capital project, called Archer Place, rated one of the most important buildings in recent years in the city.

Located just steps from the prestigious University of Florida, Archer Place will be developed as a mixed-use project intended for the sale and rental of apartments, as well as for the student residence. We invite you to read the full interview to Jason Fort.

Can you tell us more about Asset Living, its activities, its experience and how many years you have been in the market?

Asset Living has been in business for 36 years. We do a little bit of everything. We do student housing; we do multifamily; we do build to rent; we do affordable; we build senior honor student housing. We have 125,000 beds throughout the country.

We’re in 141 different markets throughout the United States. We have five different properties currently that we manage in Gainesville and have done six different new developments in Gainesville. So we know the market well. I have been in the market for a long time. I’ve actually Asset campus,, which formed in the Asset living started 20 years ago. I’ve actually been with the company for about 18 1/2 years. I started out on-site as one of our property managers, and when I started with Asset Living, we had four properties.

Right now, we have over 250 properties throughout the United States, making us the largest off-campus private management company in the nation.

It’s amazing how fast students get leases in Gainesville. Why does this happen?

Yeah, and it’s funny because when you look at student housing. Kids start leasing 11 to 12 months before they move in. If you look at the pre-leasing currently in Gainesville, it’s already at 22% pre-leased, and that’s not because the kids won’t move in until August 2023, so you have current occupancy-wise. The market is almost at 97% at current occupancy, so there are only 3% vacancies, and then for next year, the pre-leasing is already at 22%. So you see a lot of leasing that happens early in the fall.

The kids really want to live at the prime properties with the most hype and buzz about it. So we start renewing in our new leasing weeks after moving in. So it’s one of the top markets in the nation right now. It’s all over a 6% rent growth last year just in the market. Even with the addition of numerous beds in the market new numerous new properties, the university is growing.

The student housing market in Gainesville is strong. Do you think it will stay strong in the coming years?

Yes, you just look, last year the enrollment went up 5%, and if you go back to 2014, 50,000 students went to the University of Florida. Now there are 55,000 students. There are 32,000 purposes built. 10,000 student housing beds on campus. So there are still excess beds that need to be filled by students that need a place to live. Even though the new development has been pretty robust in the market, there are eight new properties scheduled to be delivered in the market, but when the enrollments are going up by 5%.

Every year, you can’t build housing fast enough. So the kids in Gainesville are in the higher middle class and upper class when it comes to revenue. They like new places; they like the new shiny penny. So these new developments have really thrived in the market by the kids coming in since their parents want them to have something that’s first class.

And what do you think about the Archer Place project?

It looks very unique. The location is very good, a lot of the shopping, the restaurants are really good, and the stuff the students go to the unit makes is really good. The floor plans and the amenity set it; it’s definitely down the aisle of what the kids are looking for. And it’s certainly a project that’s going to do very well. I wish it was already built. I wish it was there. We could move students in tomorrow because it’s something that kids from the University of Florida are really going to like.

At Archer Place we will primarily have four bedroom apartments. We estimate a rent of $1050 per bedroom. Do you think the price fits the market?

Yes, when you look at it, how rates are going up, on the low end, you have four bedrooms that are $600 for the properties that are older and further away, and the four bedrooms go all the way up to 1360 right now per bed. And those are the ones that are right across the street from campus. So when you look at, you know, $1000. $1050 from a couple of years down the road with rents growing five percent, 6% a year, enrollments going up, I don’t think you’re going to have a problem getting those numbers.

There is talk of a possible recession in the coming years. How do you see the student housing market for that period?

It’s a great question, and I was on a panel about a month ago, and we were talking about student housing and the recession. Can a recession affect student housing? I don’t think so. And here’s why I don’t believe so: more people return to school during a recession. Enrollments increase. We’ve been through a recession before. I’ve been in the student housing industry for 30 years, and during those 30 years, there have been numerous recessions. And after every one of them, you see enrollment go through the roof. People need a place to live. Is student housing recession-proof?

I think it is. Do you know what you will get? 5% growth.No, you’re probably not going to. But during the good times after COVID, we’re seeing 10 to 15% rent growth in some of these markets. So if we’re talking 3 to 4% during a recession, rent growth. If I have a place where I can invest my money, I’m going to invest it in student housing because I know it’s going to be safe there because the kids need a place to live when they’re going to school. Kids are going to school, and it’s not something that’s just going to go away. These major universities in Florida will never take a hit.

Even during COVID, some Tier 2 or tier 3 universities, you know. The East Coast, California, and North East saw a little bit of enrollment decrease here. Still, during COVID, these universities in the sunbelt didn’t lose any enrollment, and a lot of times, they gained enrollment during a worldwide pandemic. Now we’re, you know, in our rearview mirror, these enrollment numbers are going up even more because people are like, I want to live in an area that has a lot of suns, that has good football, that has pretty boys and girls that go to school there. I mean, these are desirable universities in Gainesville. One of those desirable towns that kids want to go to school in is not going away, so a recession will not affect that.

How does Gainesville compare to our other college cities in the country?

Gainesville is one of the best it is. It got everything. The weather, It has a great college town; you’re even starting to see a bunch of multifamily in Gainesville on the outskirts. So many people are moving to Gainesville because it’s so close to Orlando and some other major cities, and the cost of living is cheaper than living in those big cities. There’s a lot to do in Gainesville.

The University’s put a lot of money into football, basketball, and baseball. They just built a new stadium and the university, has a lot of money in it. The University of Florida is one of those universities that’s top five desirable for students, not just students in Florida. You start to see a lot more international students getting back in the mix. International students would love to be in Gainesville and have that college experience. So Gainesville is certainly one of those towns college-wise that you want to be in, plus you get an excellent education and a great degree from the University of Florida.

The University of Florida is a public university, so the annual student rate is low. Is this demonstrated at the student’s level of available income to occupy in other things like student housing?